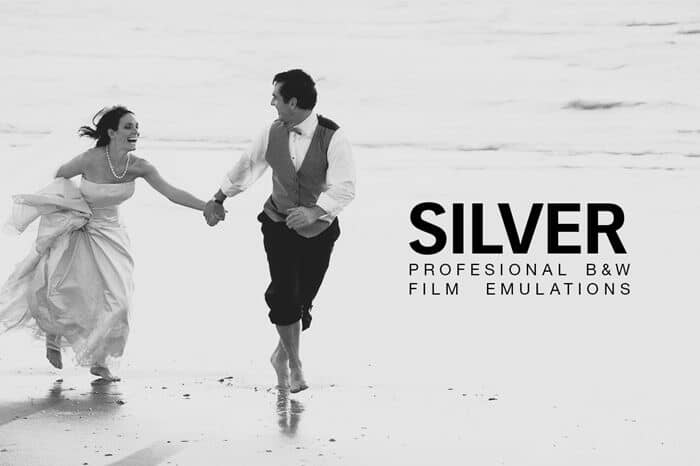 The best way to convert your photos into B&W is with these Photoshop actions by SparkleStock. They let you emulate B&W films from Agfa, Kodak, Fuji, and more. This B&W action pack contains 8 film emulations, 6 film contrast effects, and 2 real film grain textures. Download them today!

There are many ways to convert your photos to B&W and these actions simplify the process for you. The action is split into four parts: film emulation, contrast effects, color filter, and film grain. To use these actions, you would run the film emulations first to simulate the B&W films, pick the one you like, then run the next actions to render film contrast effects, simulate color filters, and apply real film grain. Because these actions use snapshot prerendering, you can switch between the effects without playing another action - this saves you a lot of time!

These actions are easy to use and all the emulations are prerendered for you so that you can easily switch between the effects without playing another action. The action shown is the video is the premium version which includes 28 instead of 8 film emulations. 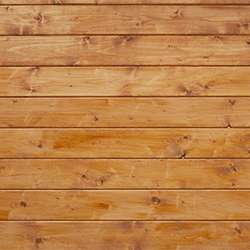 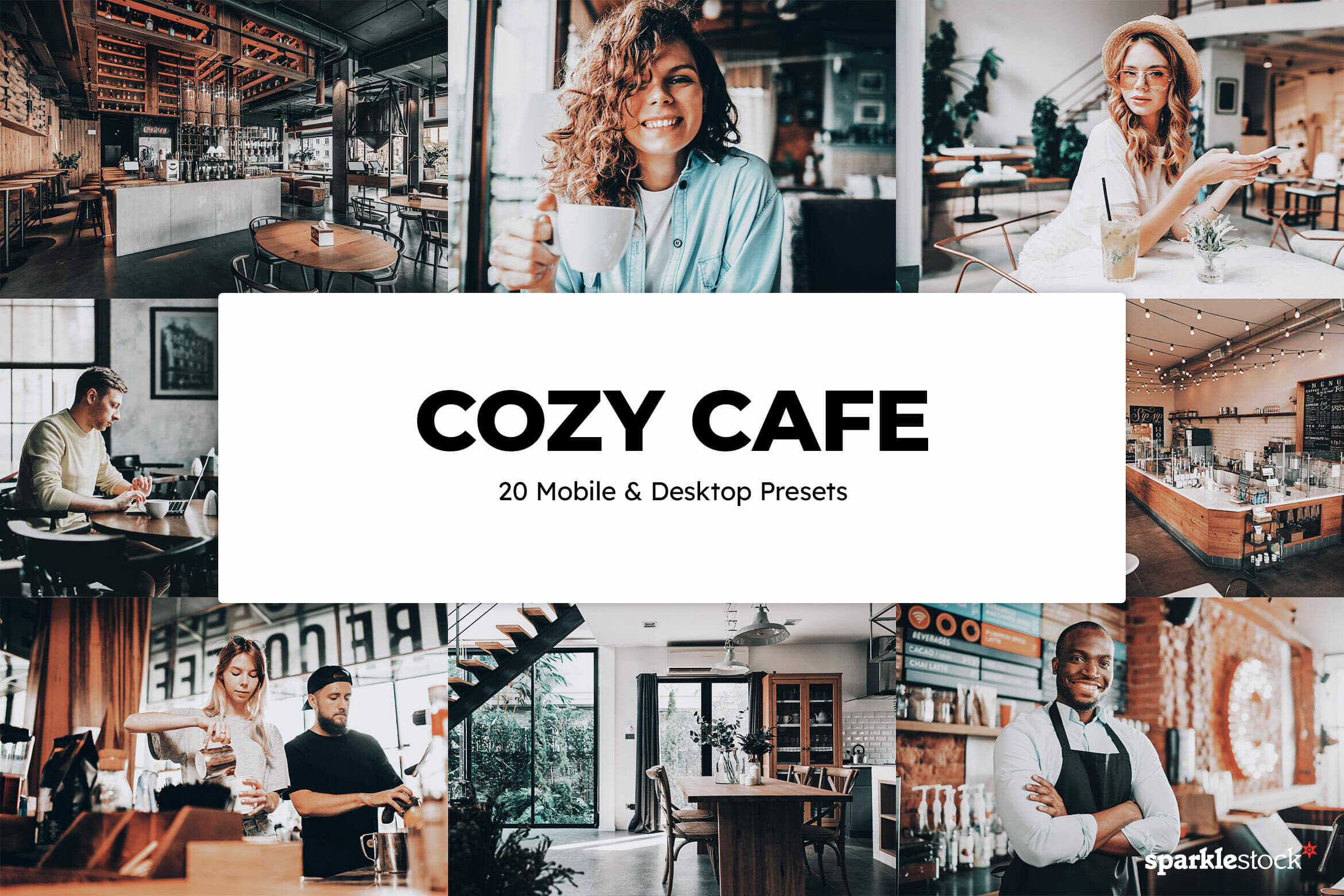 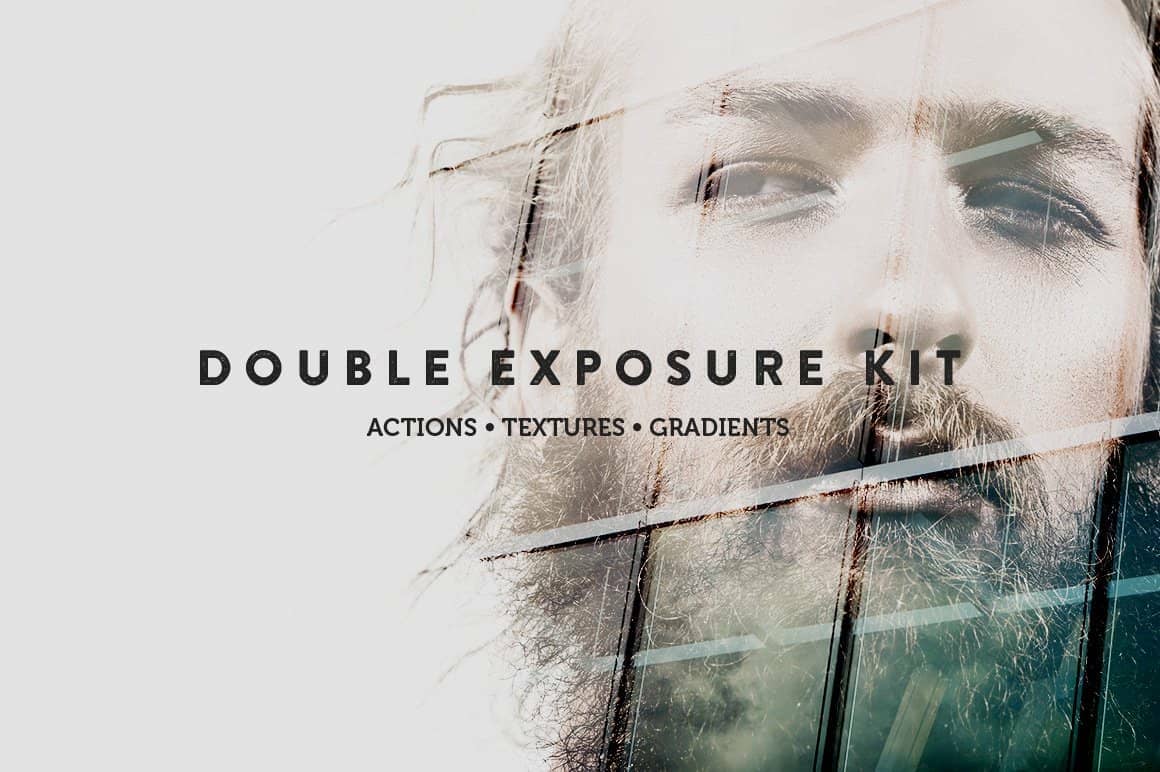 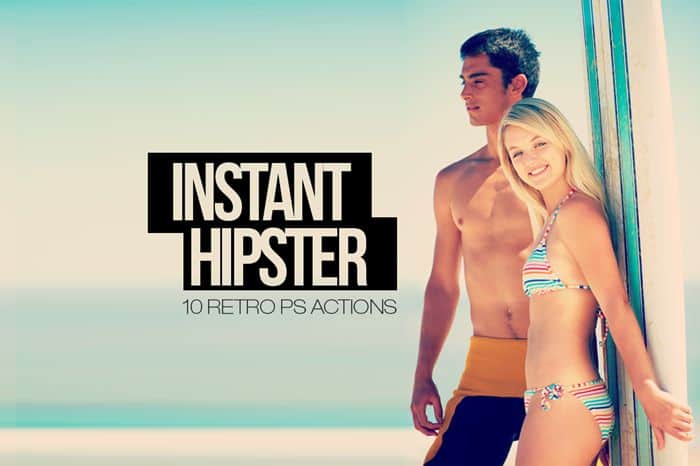