8 Tips for Shooting Landscapes with Horizons 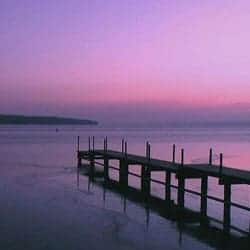 1. Shoot about 30 minutes before and after sunset.

A sunset is a great thing to capture, but even if you’re not shooting the sunset but instead shooting at a 90-degree angle to the sunset or even shooting with the sunset at your back, having that subtle light brings out the colors in landscape photos. Most outdoor photography magazines won’t even consider shots that haven’t been shot around this time, as well as before/after sunrise.

2. Shoot about 30 minutes before and after sunrise.

As well as before and after sunset, shooting before and after sunrise causes a lot of detail and tone to be seen. The lighting avoids being overexposed, which happens many times when shooting in the middle of the day with harsh light. For portraits, you can shoot in the shade for subtle light even during the middle of the day, but with landscapes, you can’t put the entire landscape into the shade. You have to rely on the weather for that. You can shoot a little longer after sunrise if there’s some slight cloud cover, but usually an hour or two after sunrise and it’s already really bright.

This is an example of a slightly underexposed landscape photo. It’s not shot during the right amount of light, and was shot when the sun was too far down or with too much cloud cover.

3. Have a foreground, middleground, and background.

This is part of the rule of thirds, which I cover in the next tip. Make sure you have three elements in landscape shot in order to make it more aesthetically pleasing. For example, if there are some seagulls running on the beach along the shore, that can be the foreground, while the middleground would be the waves crashing and part of the ocean, and the distant ocean and horizon would be the background.

The rule of thirds applies to landscape photography as well. Imagine drawing out a tic-tac-toe design, with two lines running vertically and two horizontally. The plane is divided into three equal parts. Try to put the subject where these lines meet; for example, to top left or top right or bottom left or bottom right.

3 comments on “8 Tips for Shooting Landscapes with Horizons” 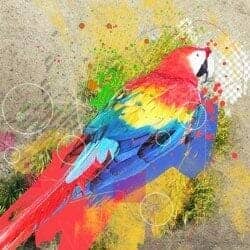 How to Create an Abstract Photo Manipulation 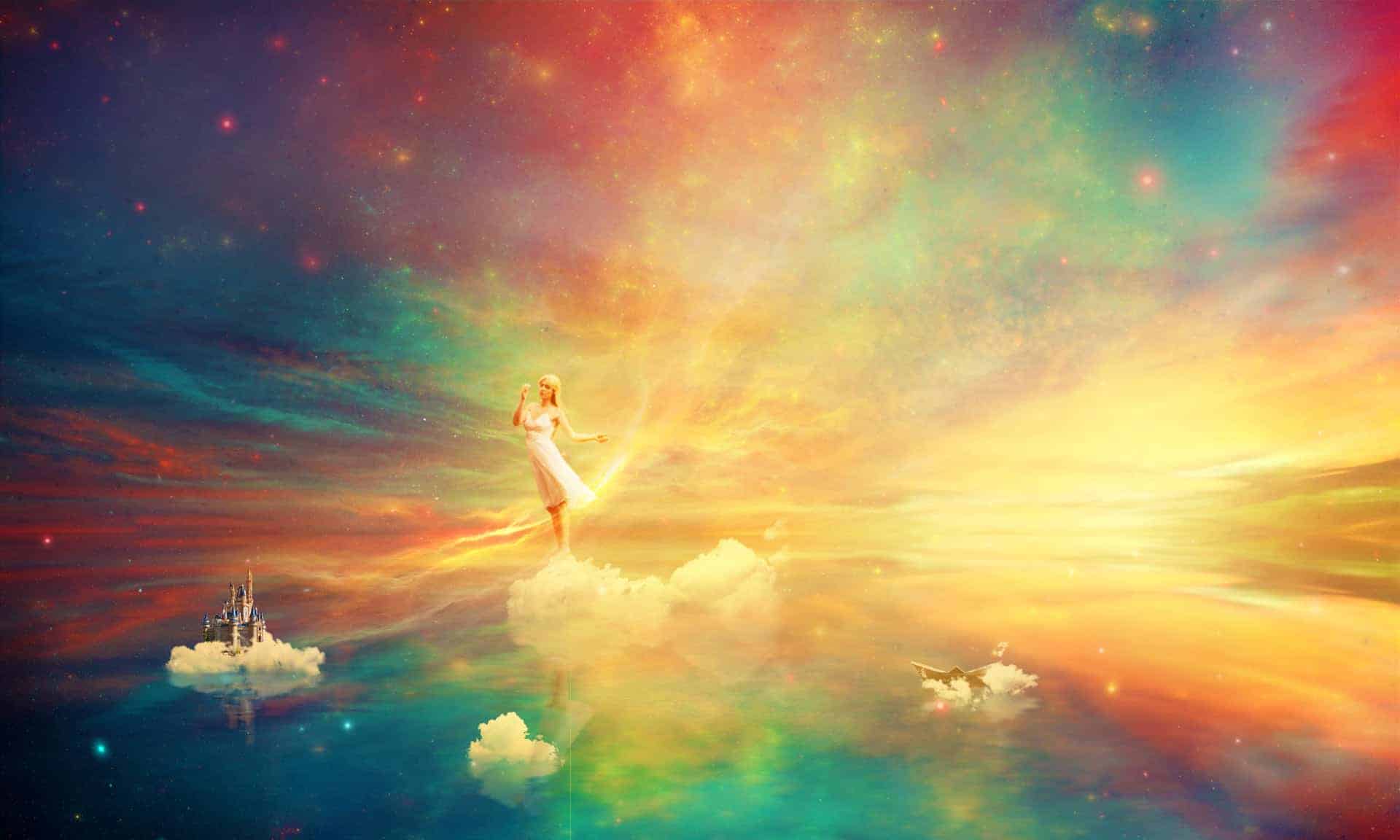 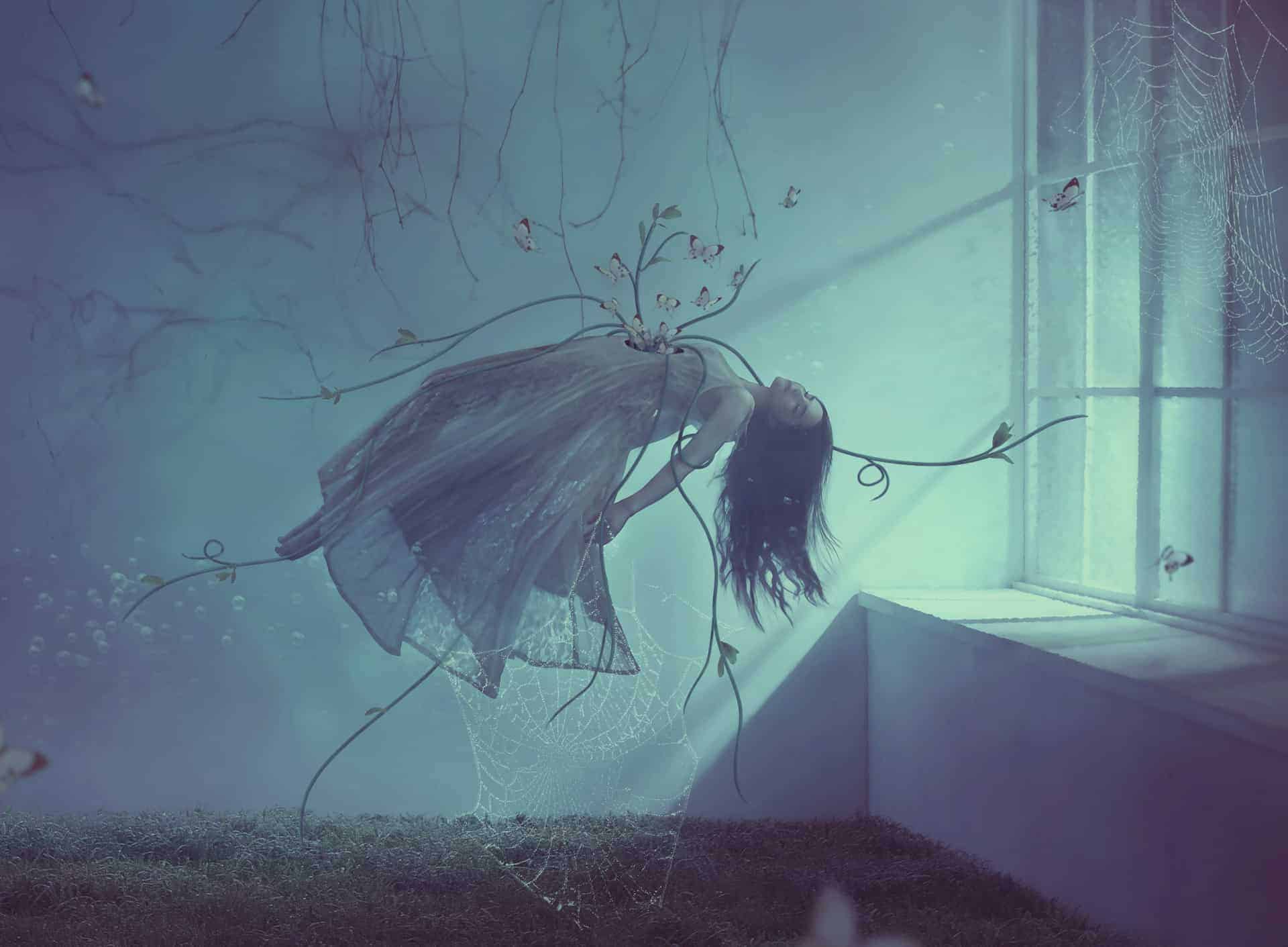 How to Create a Dreamy, Surreal Floating Photo Manipulation With Adobe Photoshop 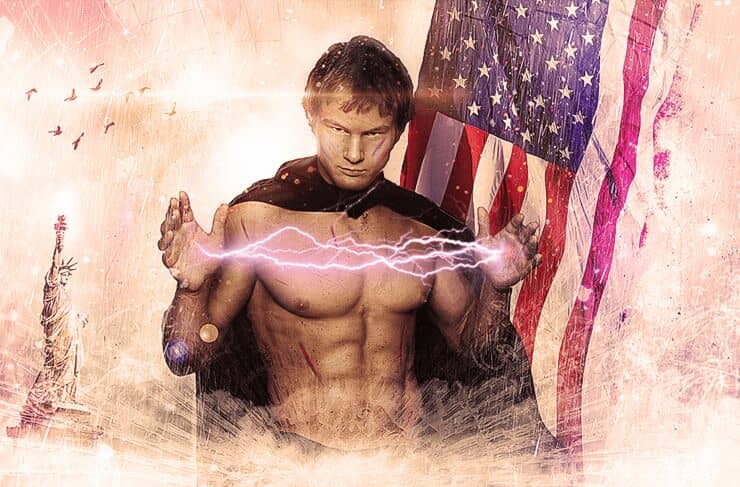