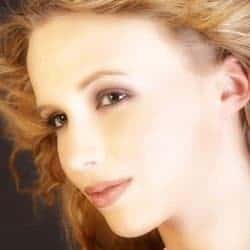 Many experienced Photoshop users may already know about this popular effect. For those who don't know, you can apply a quick version of this effect by duplicating the layer, changing the blending mode to Screen, and applying a Gaussian Blur to the new layer. This tutorial goes further by showing you how to filter out the effect from dark areas and how to restore edge sharpness.

Open a photo to edit.

Duplicate the layer (Layer> Duplicate or Ctrl+J) and change the blending mode of the new layer to Screen.

Your image should now have a similar glow effect:

Click on the thumbnail of the top layer to deactivate the layer mask. With the top layer selected, open the Gaussian Blur filter tool (Filter> Blur> Gaussian Blur). Make sure that the preview checkbox is checked and increase the radius slider until the desired effect is achieved.

We need to add another layer mask but Photoshop will only allow one raster layer mask per layer. To get around this, we'll simply group the layer (Layer> Group Layers or Ctrl+G) and add a layer mask (Layer> Add Layer Mask> Reveal All) to the new group created. 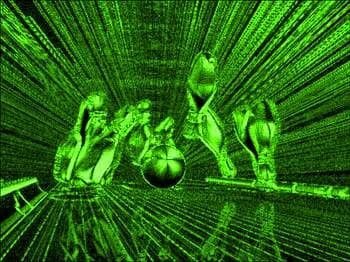 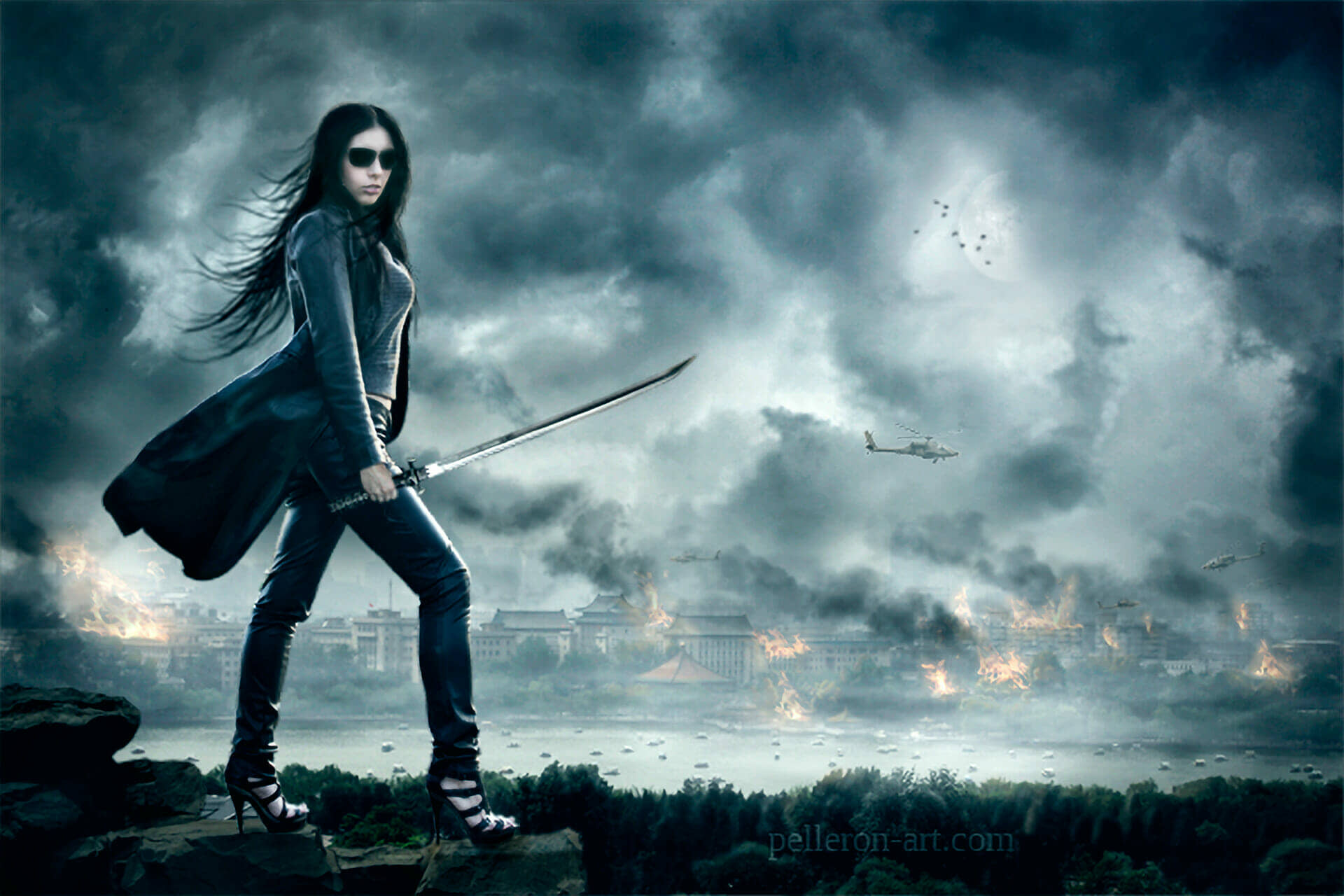