To create this poster, we’ll start by doing the background. Next, we’ll add the combat soldier and modify it to suit the poster more. After that, we’ll add some coloring adjustments and we’ll finish it up with the title. You’ll need Photoshop CS3 or newer to follow this tutorial. 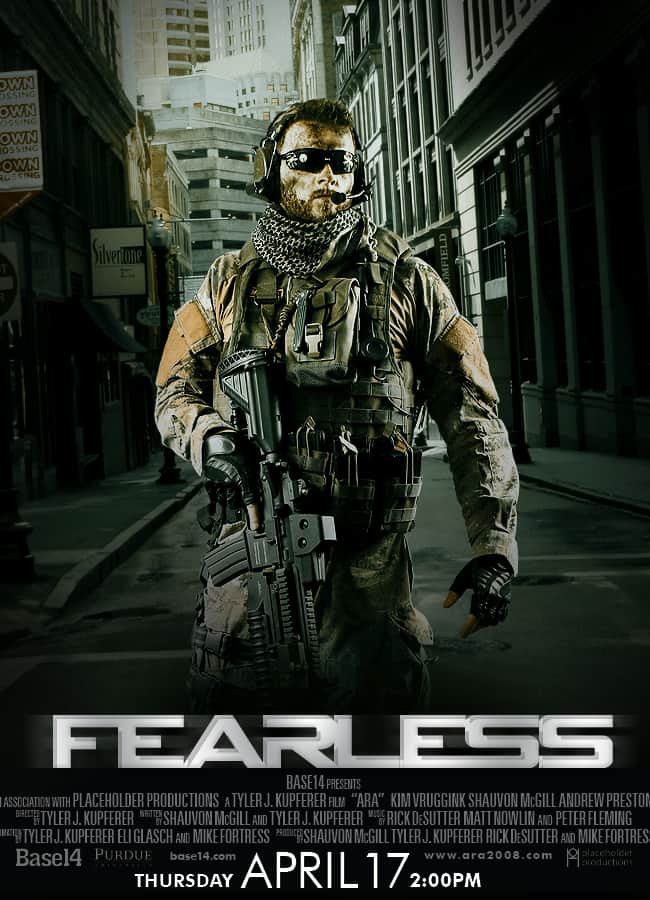 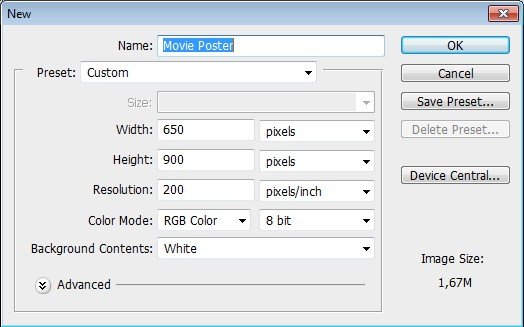 We’ll start with the background. To make things more organized and neater, we will be dividing the layers in Groups. Create a new one by clicking on the Group Icon located at the bottom of the Layers Panel between the Adjustments Layers Icon and the New Layer Icon.

Open the Boston City Stock Photo and place it on the canvas. Try to place the center of the image on the canvas with half of the lampost showing on the left side of the photo and bits of the skyline on the top. You can also re-size it if you prefer to show all of the image. If you are doing that, be sure to convert your image to a Smart Object first as doing so would let you retain the original quality of the image even if you resize it lots of times. Now that we’re done with the Background, we’ll move on to the Model. Create A New Group and this time name it as ‘Model’ Once you’re done Convert it to a Smart Object by Right-clicking on the Layer > Convert to Smart Object… Doing this will not only let us retain the original quality of the image as I stated before, but it will also let us re-adjust future edits we’ll make with no problem. After that, place it to your canvas, re-size it to 65% then position it as shown below. Next go to Filter>Sharpen> Sharpen.

The man’s arm’s are pretty bright compared to the rest of his upper body while his face is a bit dark because of the original image’s lighting but are going to fix that. To start off, double-click on the Smart Object Icon located on the bottom right corner of the Image Thumbnail. A window will pop-out just hit ‘Ok’. Doing so will open us to a separate canvas filled only with that layer.

We’ll start by lighting his face. But before doing so, set your Foreground Color to #C0C0C0. Now grab your Brush Tool (located on the Layers Panel |or| use the Keyboard Shortcut B), with the Hardness at 0% and Brush Opacity (take note, the brush opacity not the layer) at around 40-55%, brush over his face a couple of times.

4 thoughts on “Create an Action Movie Poster in Photoshop” 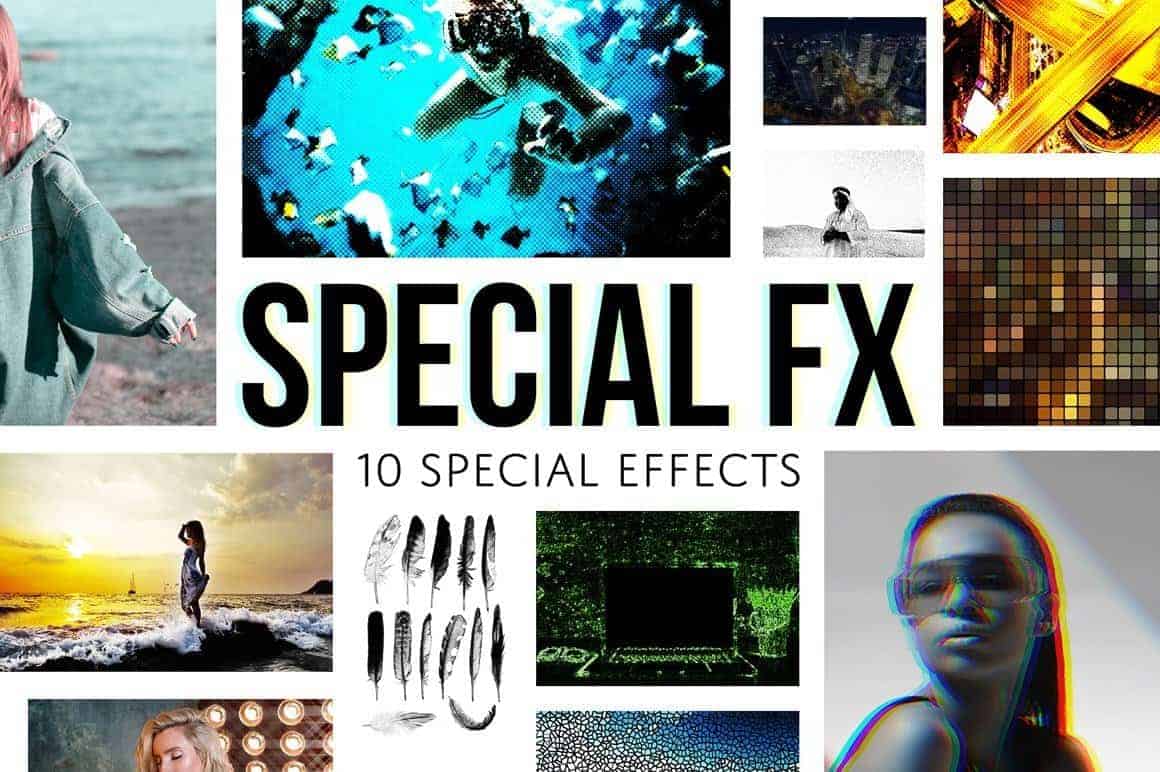