Make a Story Book Come to Life in Photoshop 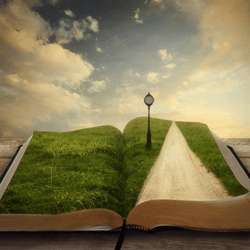 Learn how to create this surreal photo manipulation in Photoshop. You’ll learn the basics of combining stock photos, how to blend them in by adding light and shadows, and complete it with a vintage photo effect.

We will be creating a square canvas for this image so to begin, let’s create a new Photoshop document with the following settings:

In this step, we would be creating our background, specifically the table and the sky. Let’s start by creating our sky. Open the stock image: Premade Background 20. We would only need the sky in this image so activate the Rectangular Marquee tool (M) and click on a point on the edge of the image and drag the mouse down to where the sky meets the ground. See image below:

Now that you’ve selected the sky, activate the Move tool (V) then left click on the selected part of the image and drag it to our 3000x3000 canvas. As you can see, the image on our canvas is rather small so we would have to resize that. Activate the Transform tool (Ctrl/Cmd + T) and then right click on the image to bring up the contextual menu, when the menu pops up, click on Scale. Now the Scale tool helps in accurately resizing an image. To resize, just move the square buttons located on the edges of the image.

After that, let’s open the stock image: Orange Sunset. We would be adding this image to enhance the look and feel of our sky. thepirActivate the Rectangular Marquee tool (M) and then select the sky, and then drag that selected layer to the canvas. Once the new sky is on our canvas, activate the Transform tool (Ctrl/Cmd + T) and then scale the image as seen below:

Now that our new sky has been transformed, let’s change its Opacity so it would blend in with the sky layer under it. On the Layer window, go to Opacity and reduce its level to 70%.

If you’d look carefully there are some clouds from our first sky layer appearing on the second sky layer. This doesn’t look good, so we would need to brighten that part.

To brighten that region we would be using the Brush tool (B). First, let’s create a new layer (Ctrl/Cmd + Shift + N) and when the box opens, change the name to brighten. Now, activate the Brush tool (B) and input the following settings: 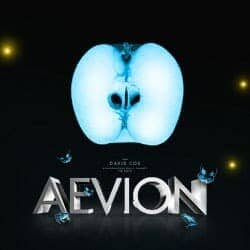 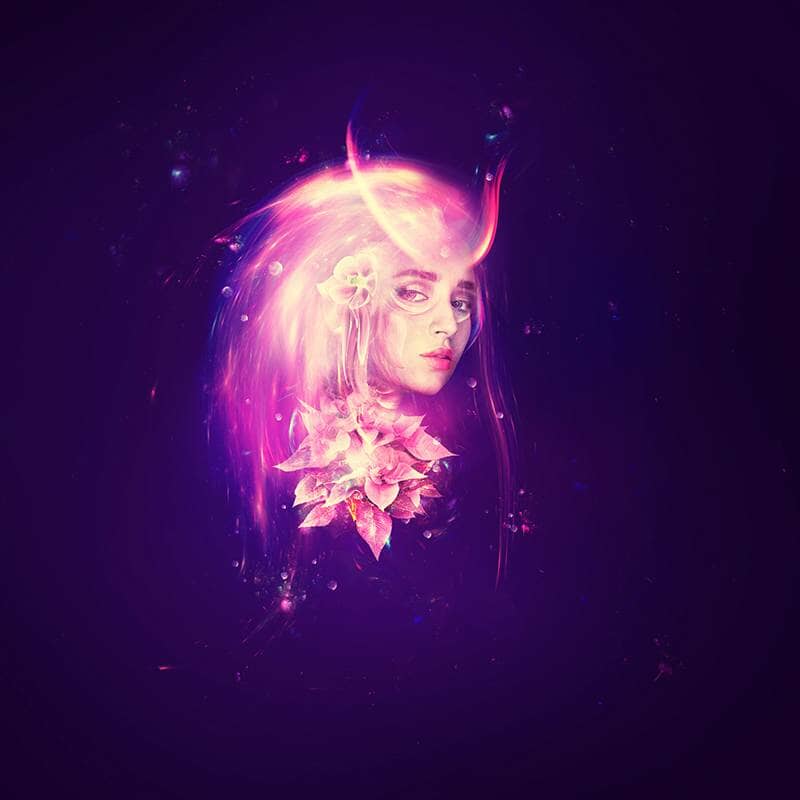 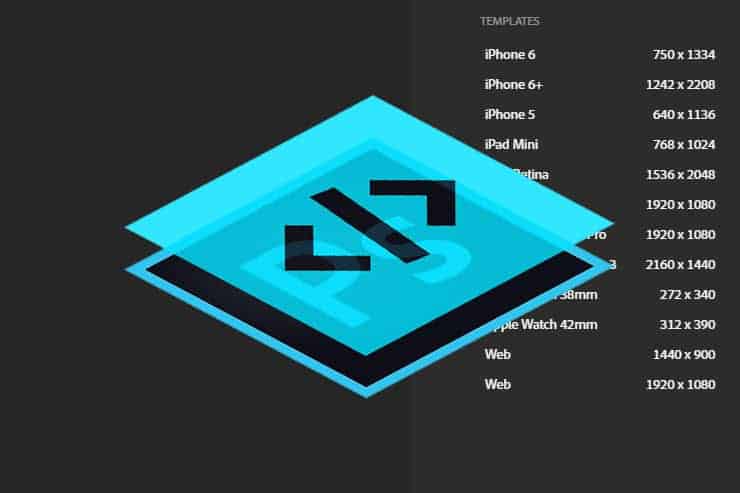 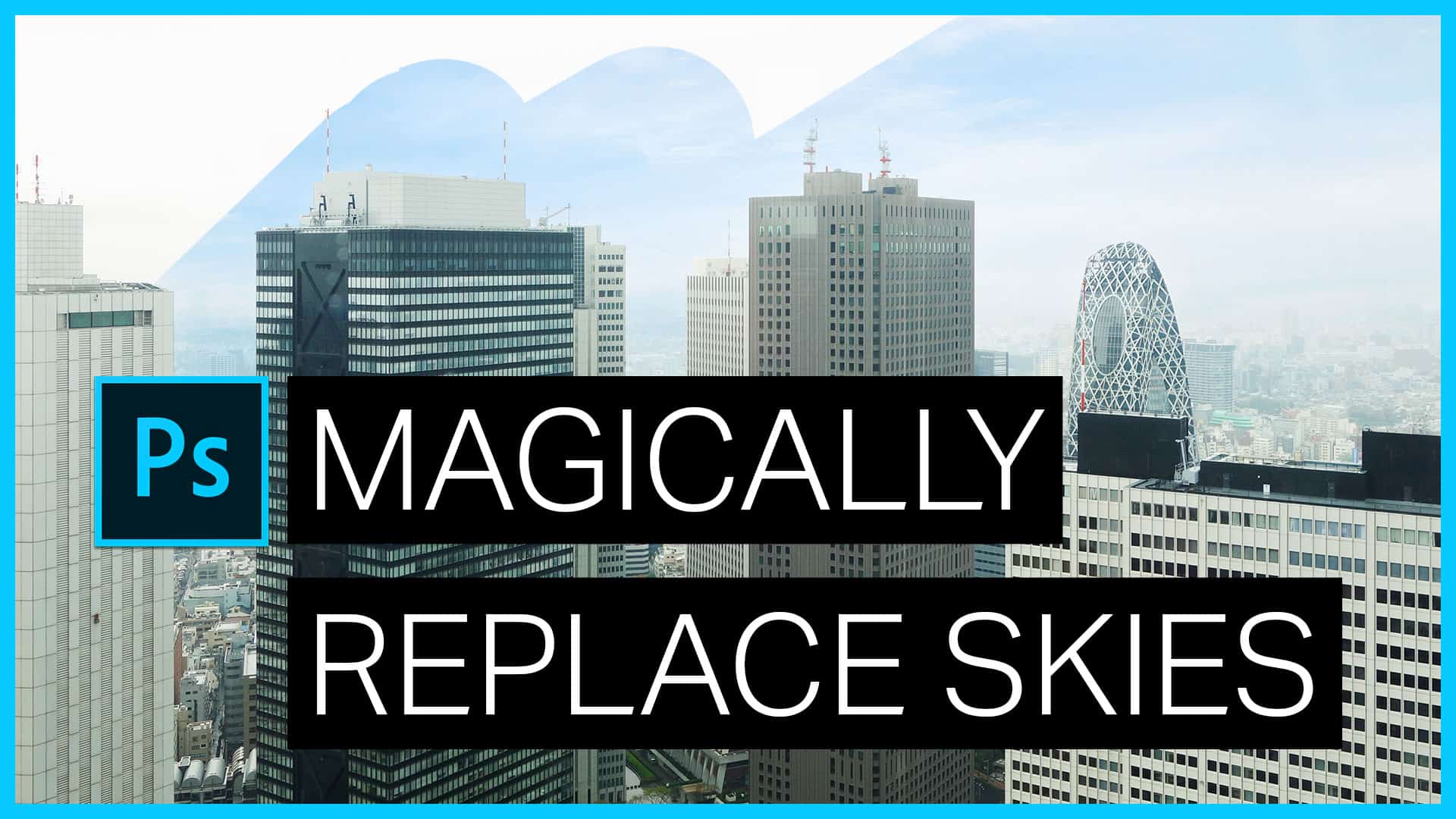