Now activate the Transform tool again (Ctrl/Cmd + T) and then right click he canvas to bring up the contextual menu; now click on Distort.

Distort the image using the instructions shown below:

Next, we will be turning it to real shadows. While the duplicated layer is selected, go to Image > Adjustments > Brightness/Contrast and input the following once open:

Next, change the Opacity of this layer to 70%. See image below:

Select all the layers that we've created and group them (Ctrl/Cmd + G). Name this group to "Father and Daughter".

In this Step, we will be adding the flying transports for the father and daughter. To start, open the stock image "ship 12" by Alegion Stock. Once open, you'd notice that this file has a transparent background and what does this mean? This means that you wouldn't have a tough time to remove the background of the image because you can just activate your Move tool (V) and drag this image to our canvas. Make sure to put this ship above all the groups and layers we've created.

Move and position the ship in this area:

Rename this layer to "ship 1".

Now, activate the Transform tool (Ctrl/Cmd + T) and then resize it as shown below:

Next, activate the Transform tool once again and rotate it as shown on the image below:

Once done, change the layer opacity to 50% to make it blend with the glaring light on the background. 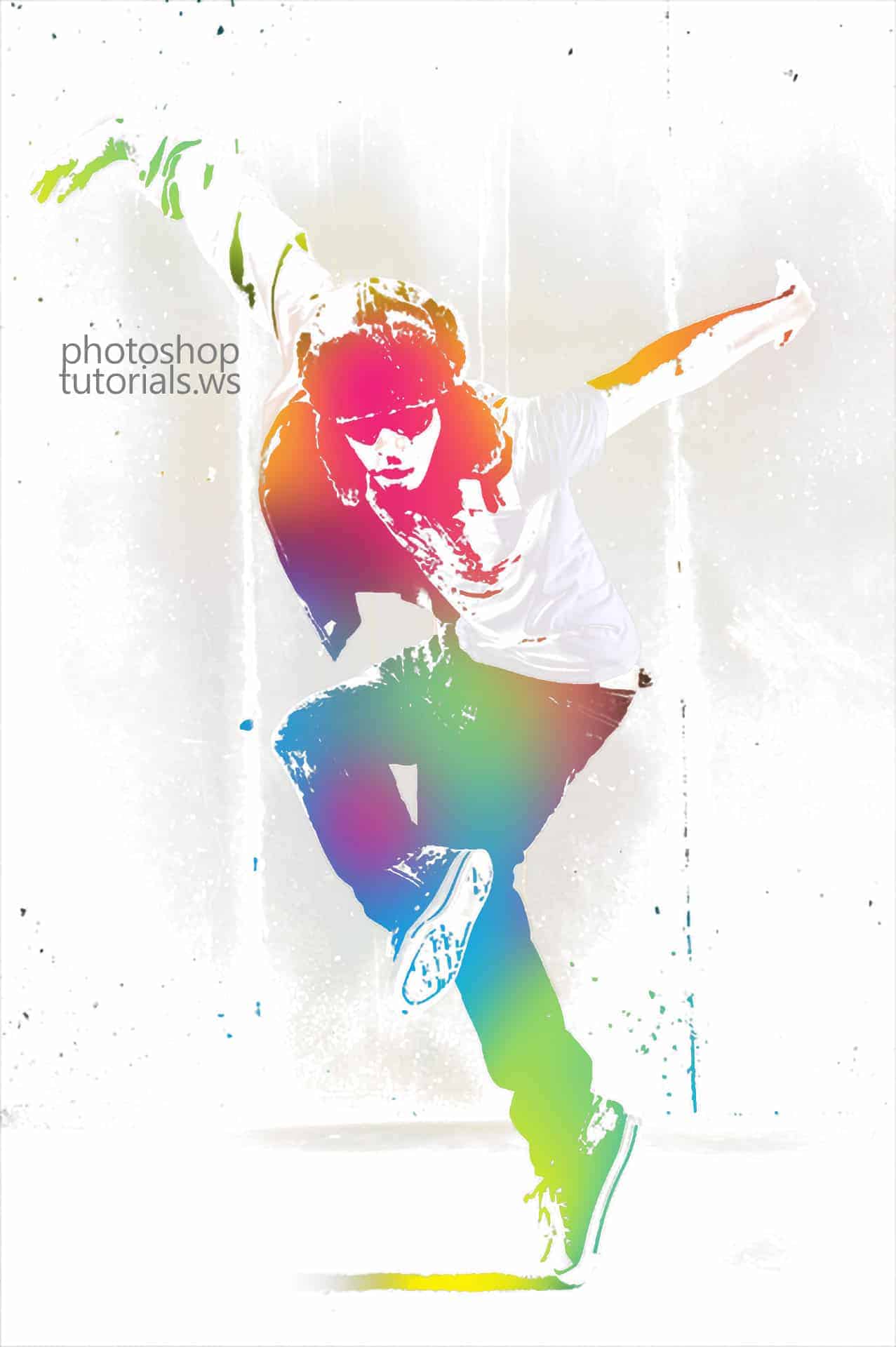 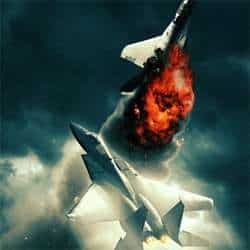 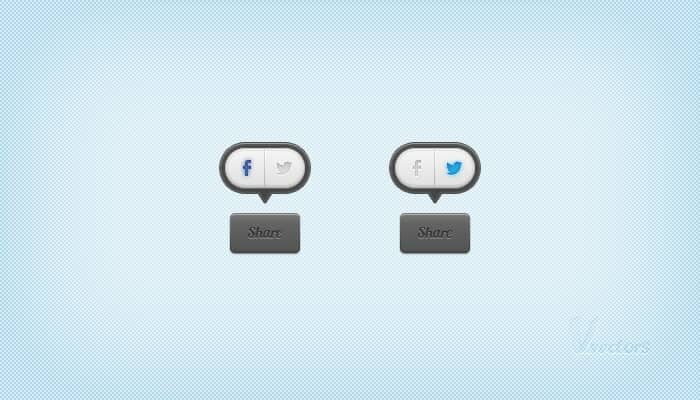 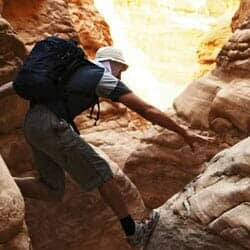