Now, it's time to paint:

Next, let's darken some parts of the image. To start, create a new layer (Ctrl/Cmd + Shift + N) and then name it "Darken 1".

When you're done, select all the layers that you've created and press Ctrl/Cmd + G to group the layers. Once grouped, rename the layer to "Background".

Note: To rename a group, simply double-click on the words "Group 1" to prompt a text box to appear and then you may be able to rename it. See image below:

Step 5: Add the Father and the Daughter

Once you've made the selection area, activate the Move tool (V) and drag the selected image to our canvas. Drag it and position it as shown on the image below:

Once the tool is activated, input the following settings for it:

Now, let's lighten them up:

Next, we will darken them. Activate the Burn tool (O):

Once activated, input the following for its settings:

Now, left-click on the duplicated layer and rename it to "shadow". To rename it, just double click on the text near the layer and a text box would appear, then you may now rename it. See image below: 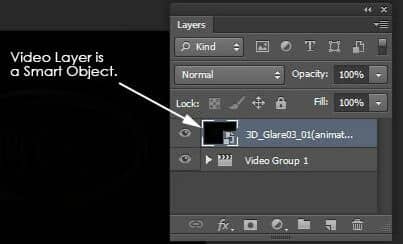 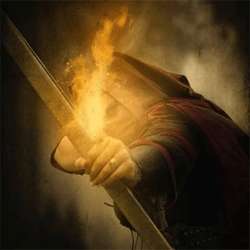 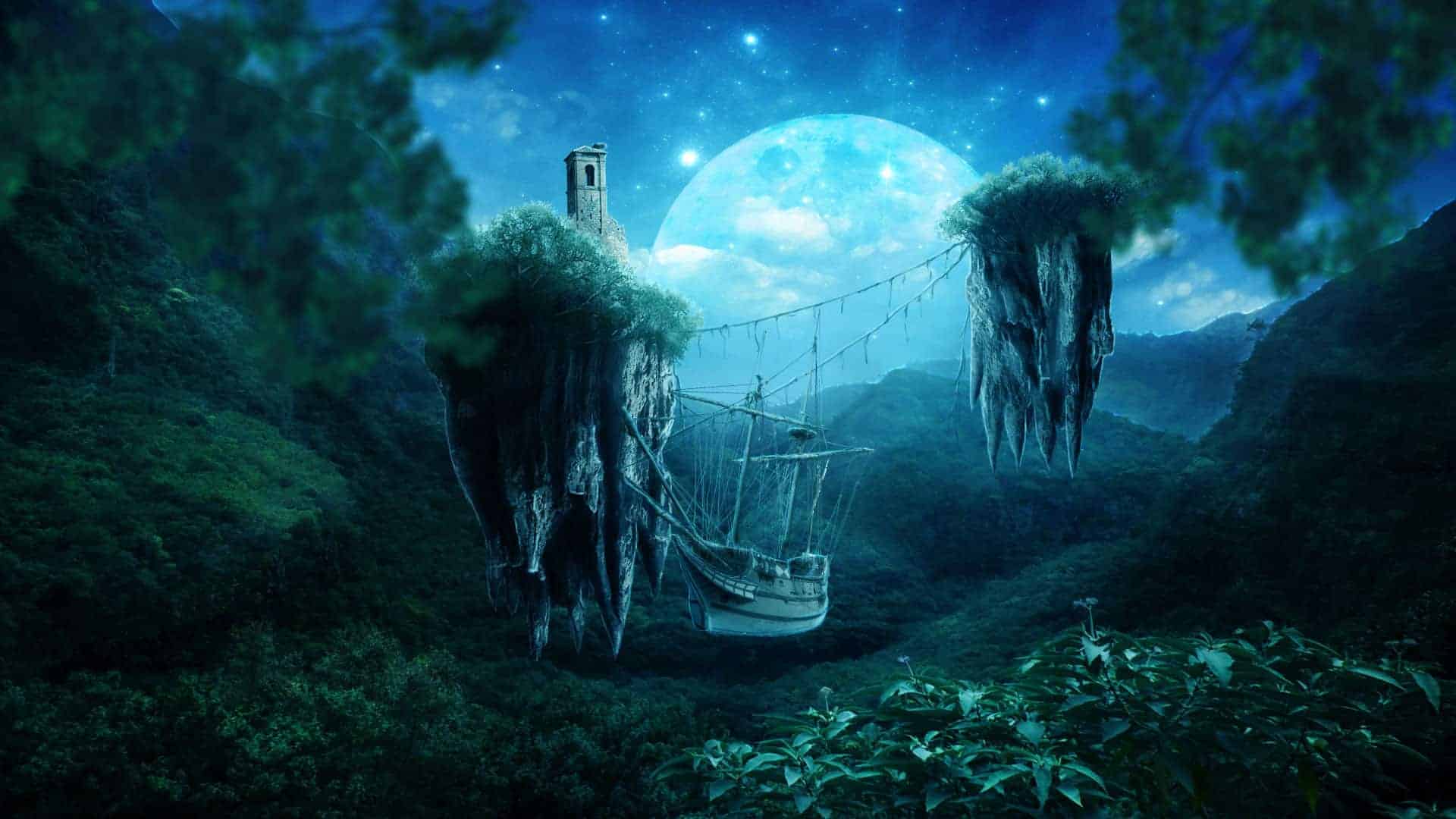 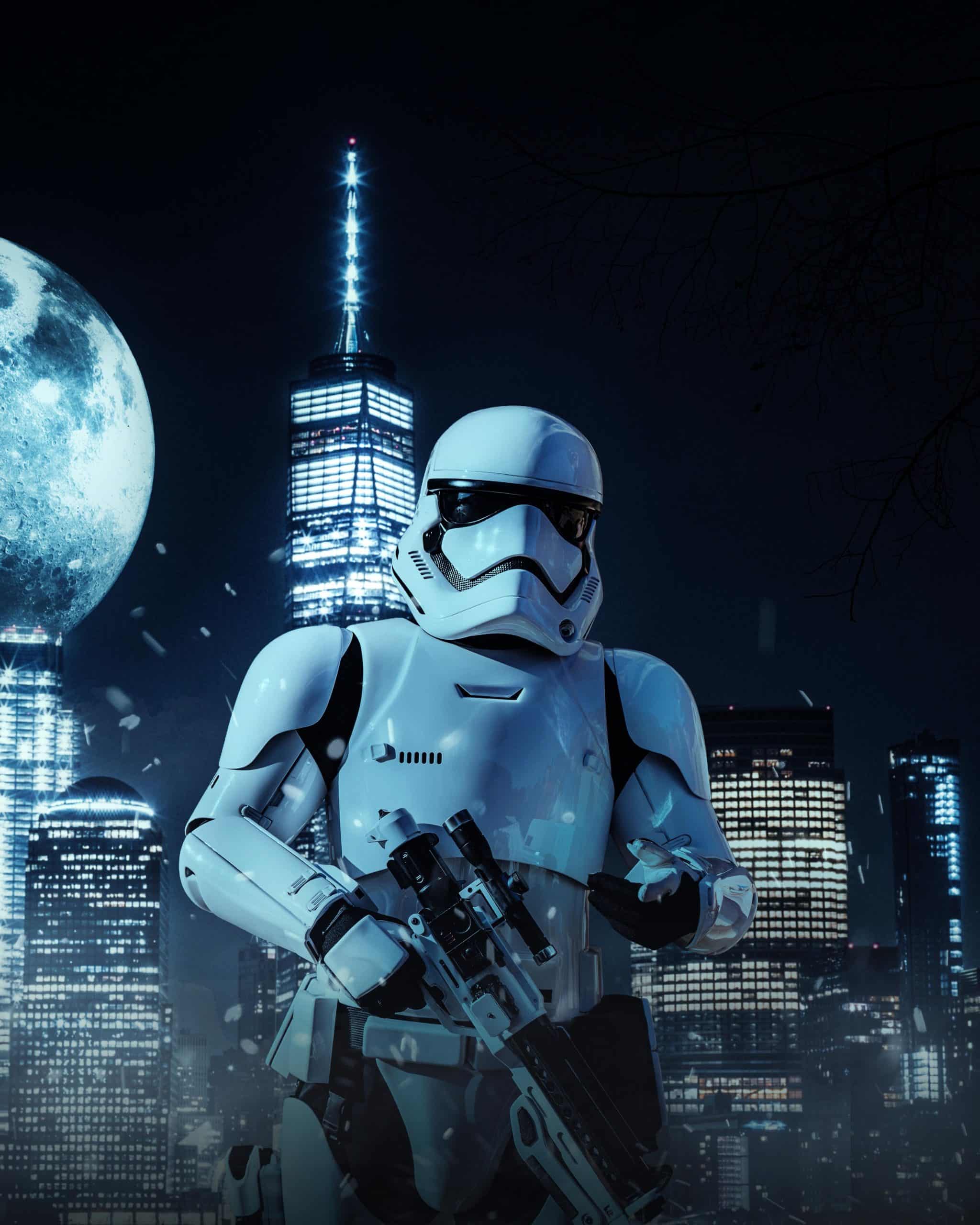