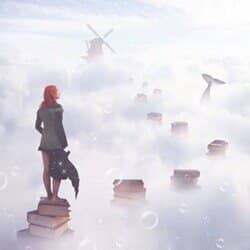 How to Create a Magical Town in the Clouds Using Photoshop

Let’s begin by creating a new image file, go to the Menu bar and click File > New, and then input the following values on their respective fields:

In this step, we will be creating the desert which will serve as the foreground of our picture. To start, open the image “Switzerland 01” by drakedrakedrakestock. Once you have it open, simply activate the Move tool by pressing V on your keyboard and left-click on this image and drag it to our canvas. Move it and position it as shown on the image below:

Once on the canvas, rename this layer to: “Clouds”

Note: To rename a layer, simply double-click on the words: “layer 1” (which is our layer - clouds) to prompt a text box to appear. Once that appears, you may now rename the layer.

Doing this will prompt a square with little squares on the corners and sides of the image. Now, we can resize the image. See the image below on how to resize it:

After transforming, let us now enhance the brightness and contrast of our image. To do that, go to Image > Adjustments > Brightness/Contrast (make sure that the “Clouds” layer is still active).

Once the Brightness/Contrast menu is open, input the following:

After hitting OK, you would see a drastic change on our image, it is much brighter now. See image below: 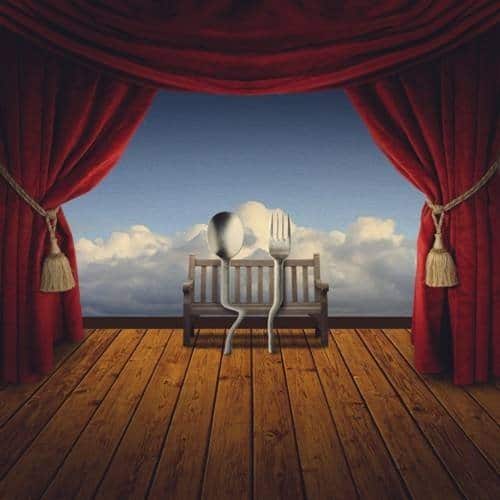 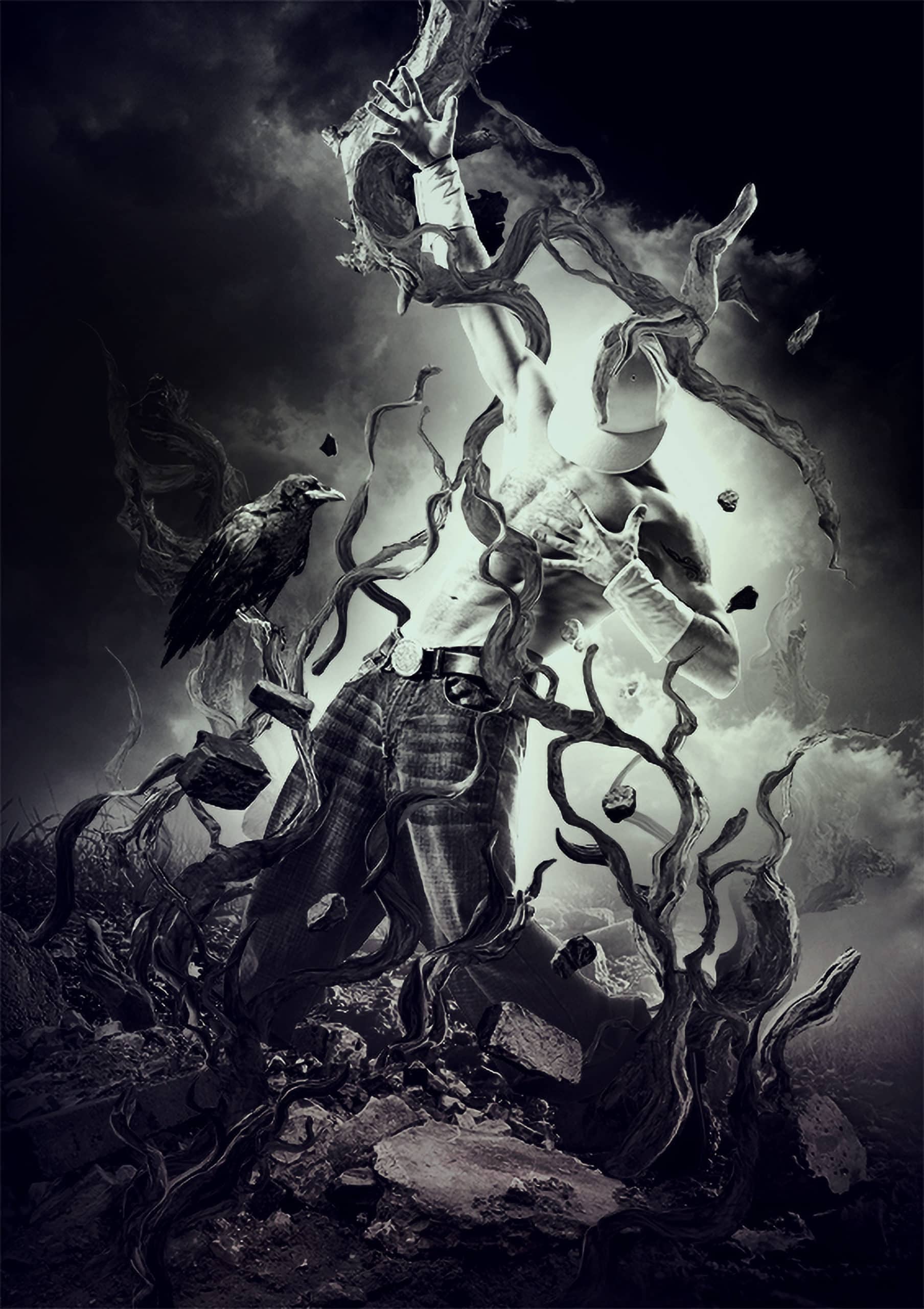 Create This Incredible Surreal Photo Manipulation of a Dancer in Photoshop 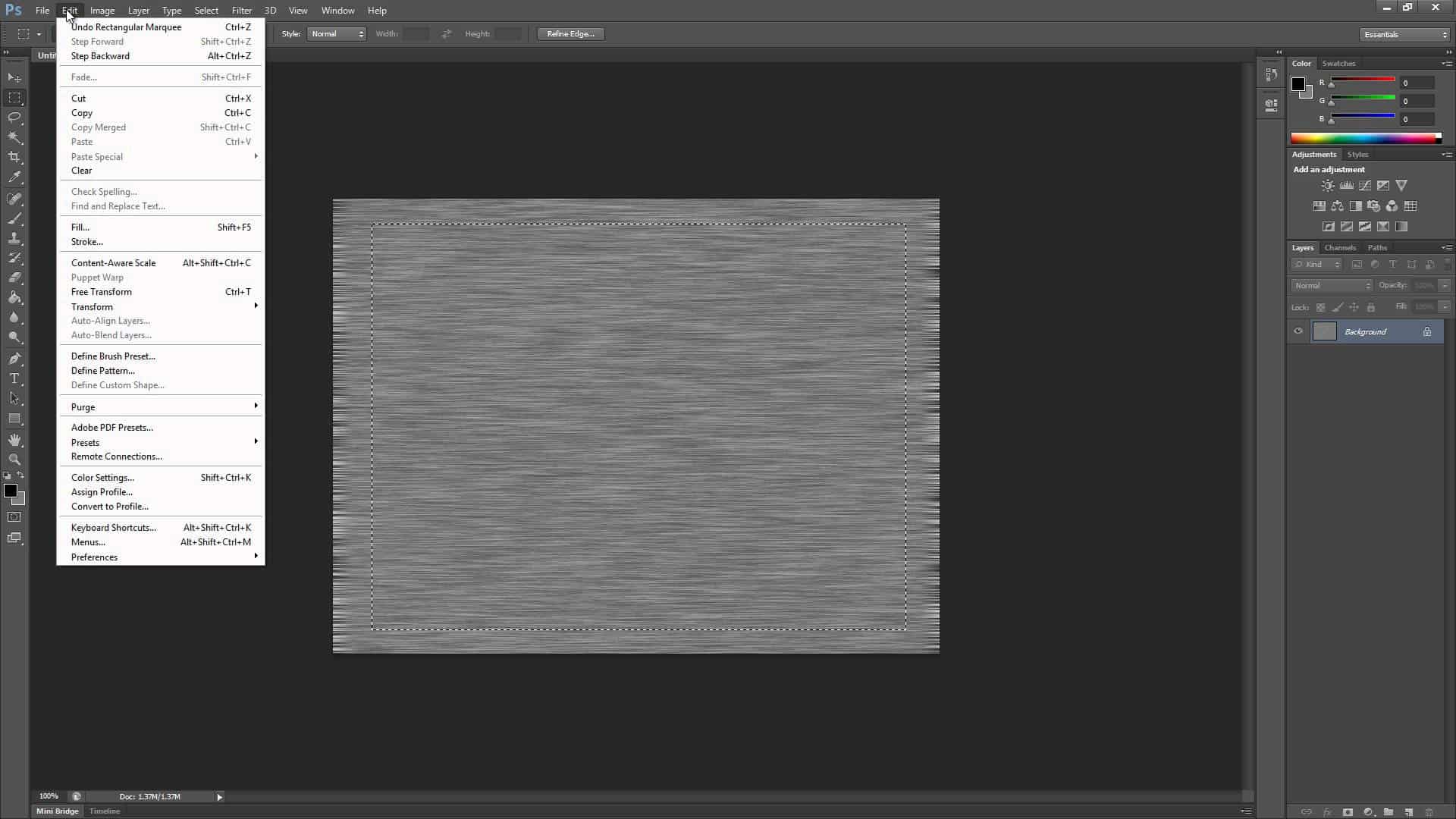