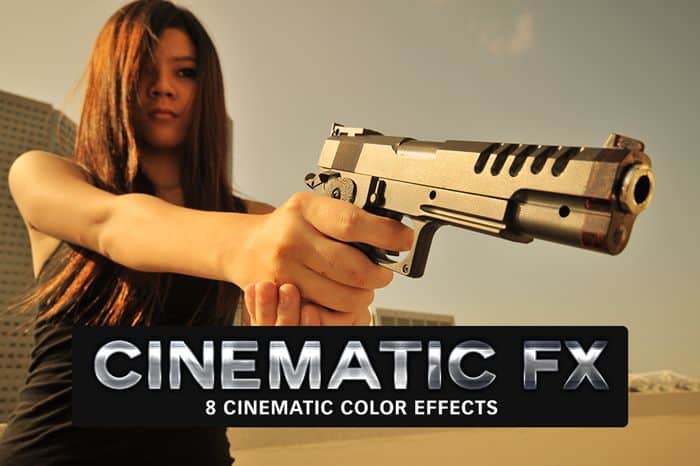 Give your photos & videos a cinematic look with these 8 amazing effects by SparkleStock. These effects look real because they were created by sampling and comparing before/after photos of movies such as “Skyfall”, “Alice in Wonderland”, and “The Phantom of the Opera”. These effects work on both photos and videos. Best of all, you can preview and switch to any effect in real-time while your video is playing.

Using snapshot prerendering, you can switch between the effects as your video is playing. This is extremely convenient and a huge time saver.

In the premium version, you get access to 19 cinematic color effects and 6 tonal adjustments. You can see all the effects in the video below. 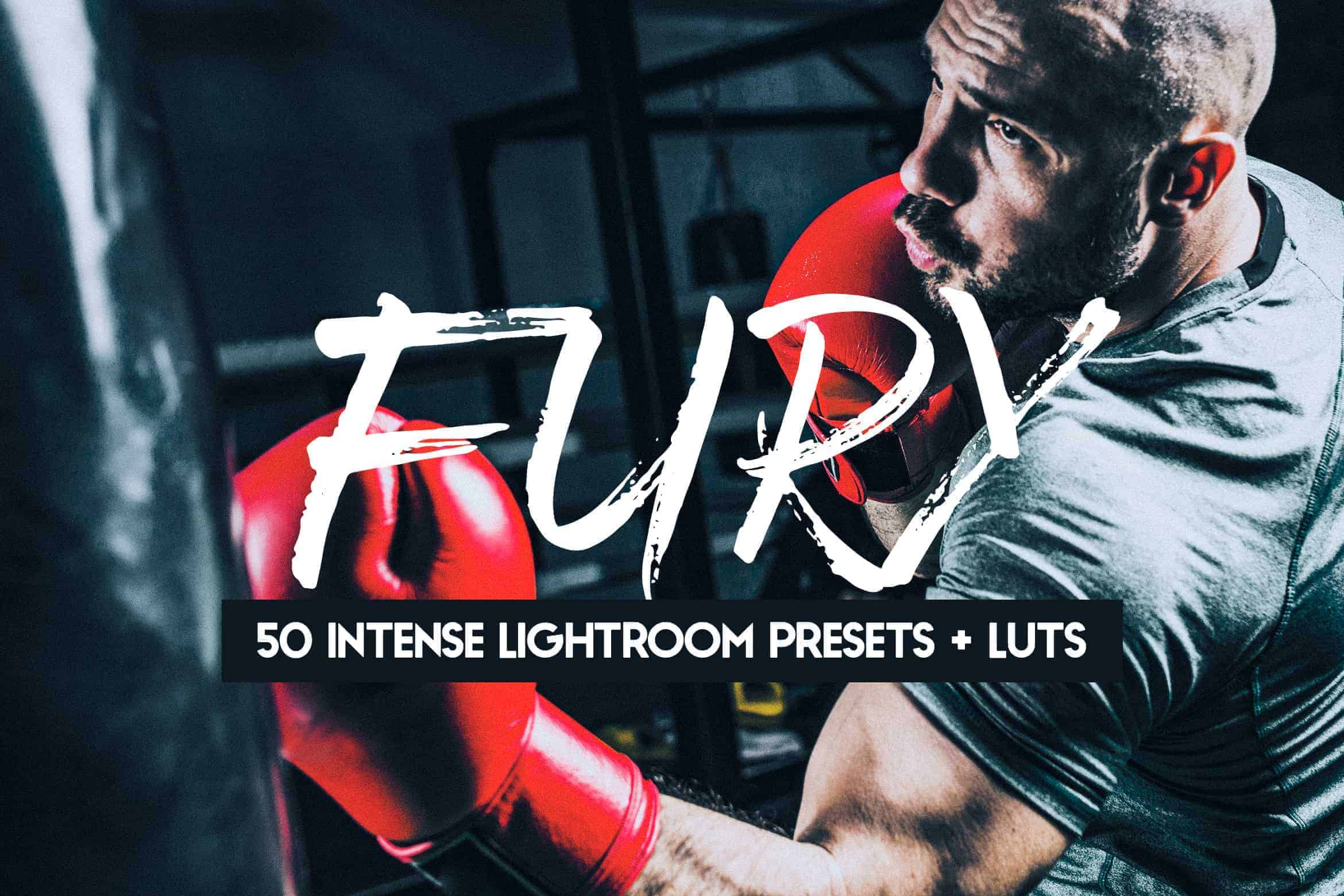 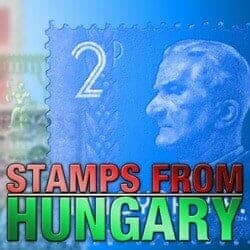 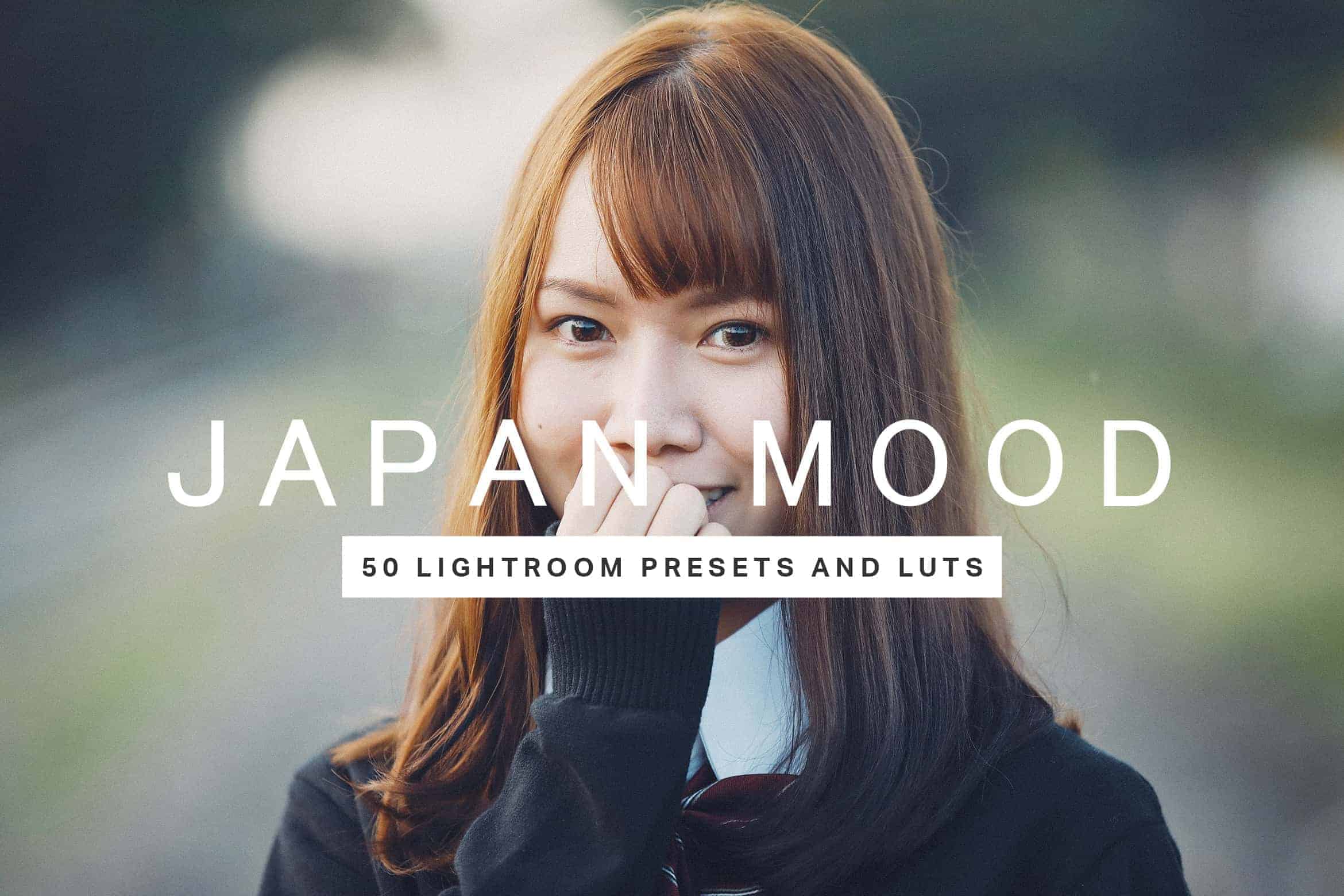 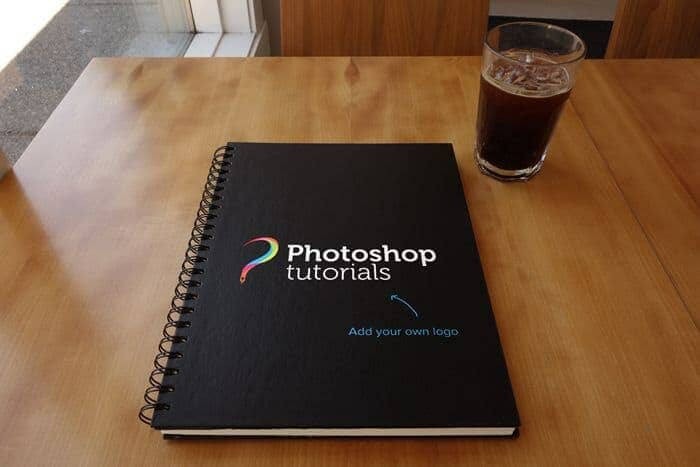