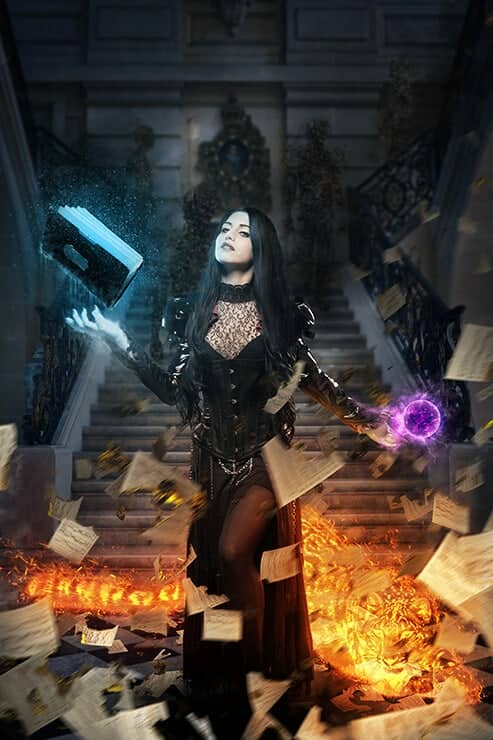 We proceed to a model. I think it necessary to make lighting now, then to make it easier to add other effects. All of the following, I will write on its own layer and with different blending modes. Be careful and accurate to achieve good results. So create a new layer and make it as Clipping Mask (Cmd/Ctrl + Opt/Alt + G), that layer contents acted to the group with the model) to model's group. Use soft round brush (B) (Size: 250px, Opacity: 100%, Color: #e16640) and draw a light spot on model's leg and hand, that are closer to the leopard. Layer Blending Mode "Soft Light", Opacity: 80%.

Do the same with the next layer of light but using color #ffff84 and drawing closer to the edge of the contour to amplify light. Layer Blending Mode "Soft Light", Opacity: 57%. In this part of the tutorial we will draw a lot :)

Now do the bright glow of the fire. Select Brush Tool (B) (Size: 35px, Opacity: 100%, Color: #f1a73c) and very carefully, on a new layer make a more detailed edges of folds and on dress, on the leg the model make a small reflection of the fire. Layer Blending Mode "Overlay", Opacity: 36%.

Create glow from the book on hand and hair model. I understand that it is a little early, but be much better to create one it is now, that then you do not get confused. The scheme remains the same: New layer - Brush Tool (B) (Size: 100px, Opacity: 100%, Color: #64ccf4) - Layer Blending Mode "Normal", Opacity: 68%. Gently apply the basic tone of the face, hair and hand model. The second layer is the same, but now I stepped distribution of color on hair and face with the other side and changed layer Blending Mode to "Color", Opacity: 100%.

Now add effects to a book. First, you need to make the right lighting for a book. Create a new Overlay-neutral color layer (Cmd/Ctrl + Shift + N and set Mode: "Overlay" and checkbox on "Fill with Overlay-neutral color), set it as Clipping Mask (Cmd/Ctrl + Opt/Alt + G) to book layer. Dodge pages and darken the lower part of the book (settings for Burn Tool (O) Dodge Tool (O) in Step 12 and Size: 150px). Set Opacity: 70% to this layer. 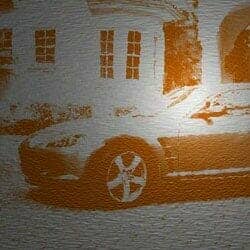 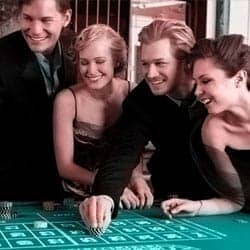 Why You Should Use Curves over Other Settings 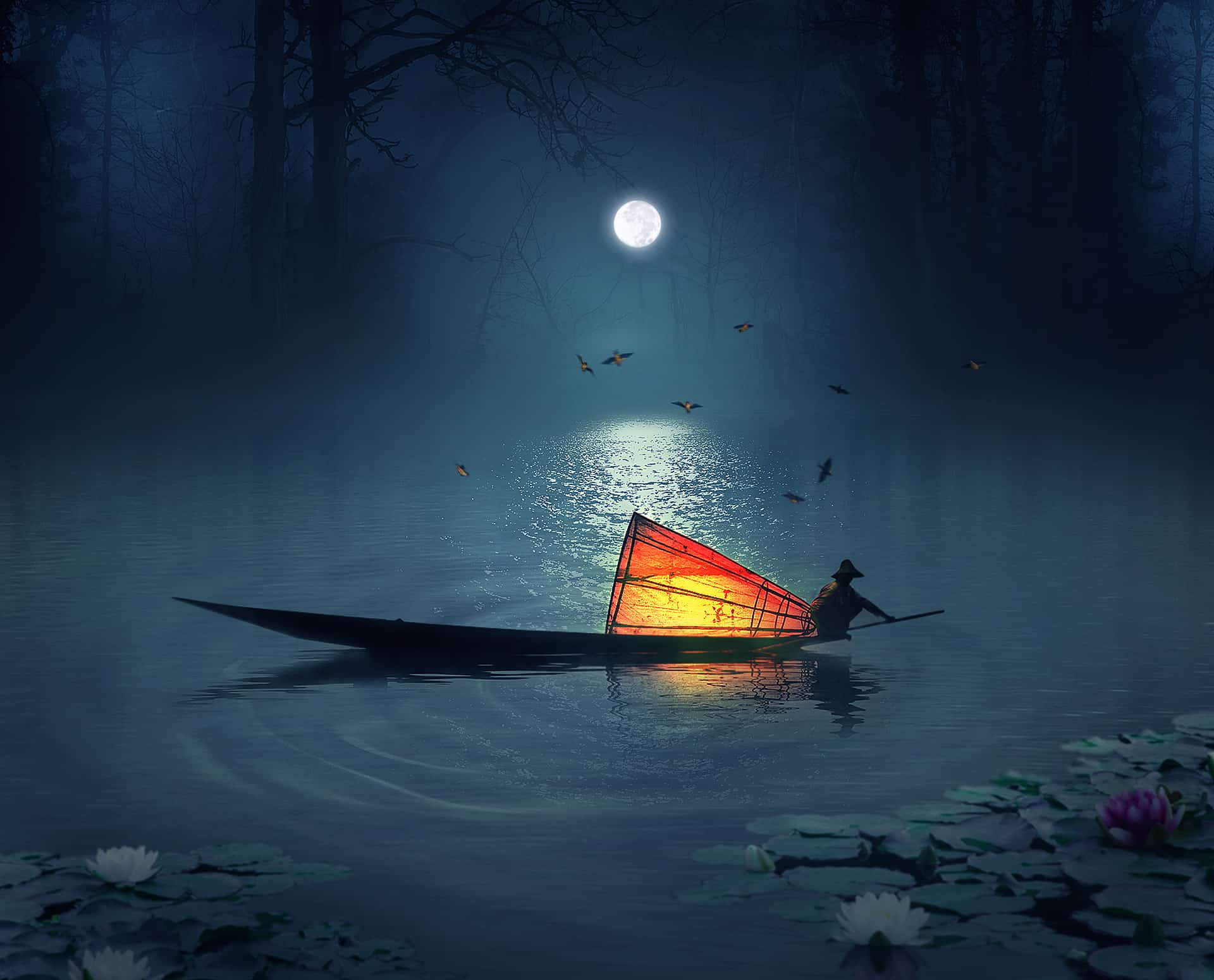