To get the same effect of the reference image, paint the base of the hill with white color using the fog brushes.

Following the same procedure that we used in placing the elements of the scene, create the water falling from a plane that is slightly above the sea level on the left side of the scene.

In this scene we are focusing on the characters hence the other elements away from the characters appear to be out focused. With the waterfalls layer selected go to Filter>Blur>Gaussian Blur and add a Gaussian blur of Radius=0.8px.

Similarly select the shore rocks layer and add a Gaussian blur of Radius=0.8px.

Now by using the Clouds brush paint some random white clouds in the sky as shown to create a perfect intense stormy sky.

Now by using the Soft Mechanical Brush(B) paint the shadows to the tentacles as shown.

Now draw lines using the Pen Tool(P) on the base of the tentacles to represent the grip. Â

In this step we will be creating a wand in between the characters. Using the Pen Tool(P) create the shape of the wand as shown, then right click on the canvas and select Stroke Path from the properties list. Then select the Brush from the Tool drop down list. Make sure to set the size of the brush tool to 3px before selecting the Stroke Path.

Add some shades and shadows to the wand to create a natural depth to the wand.

Usually in many comic stories we find magicians having lots of hamlets with them, which contain some kind of magical power in them. So here we will digitally paint a ribbon coiled to the wand which represents the hamlet here. Draw the outline of the hamlet to the wand as shown. 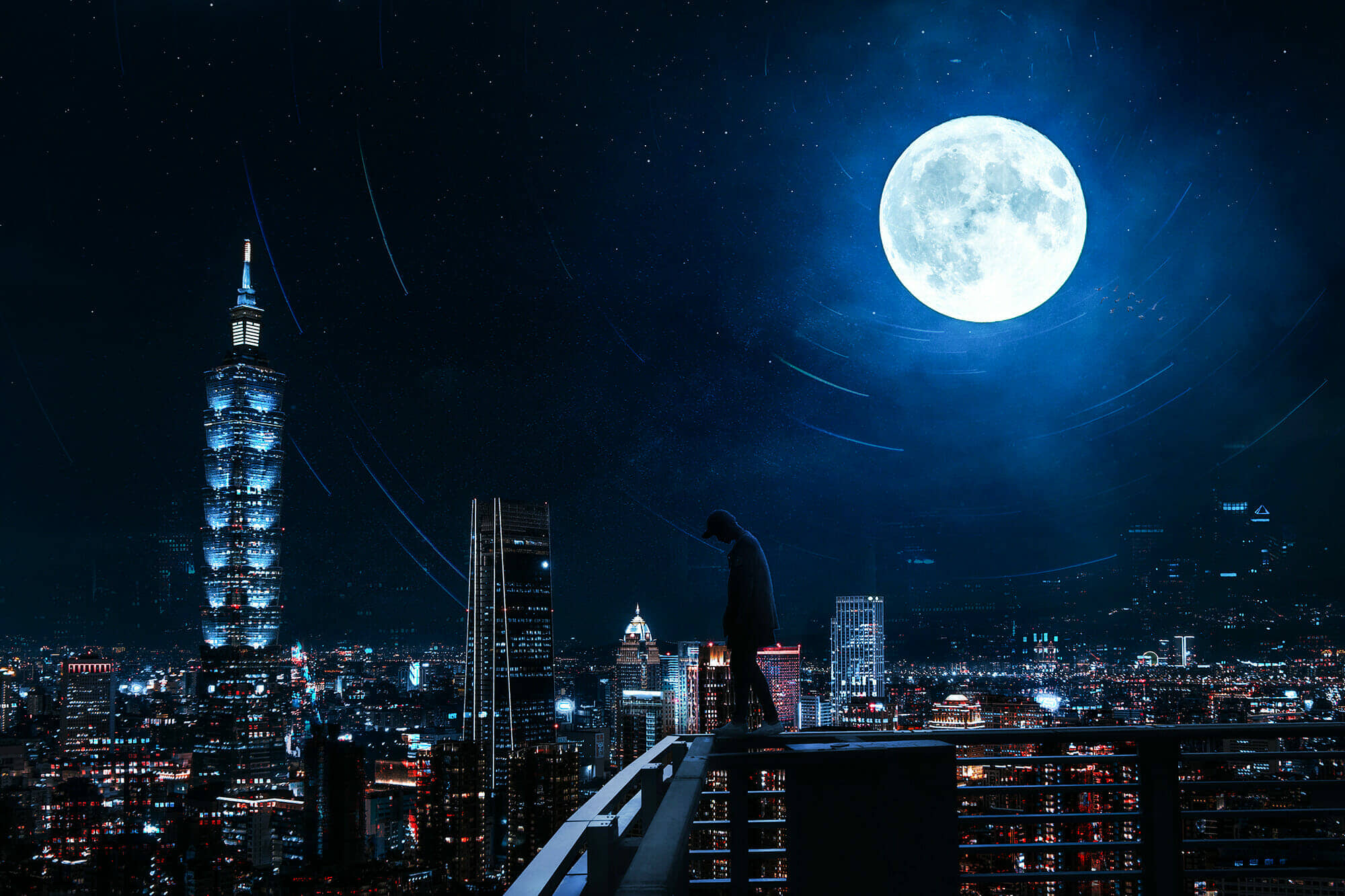 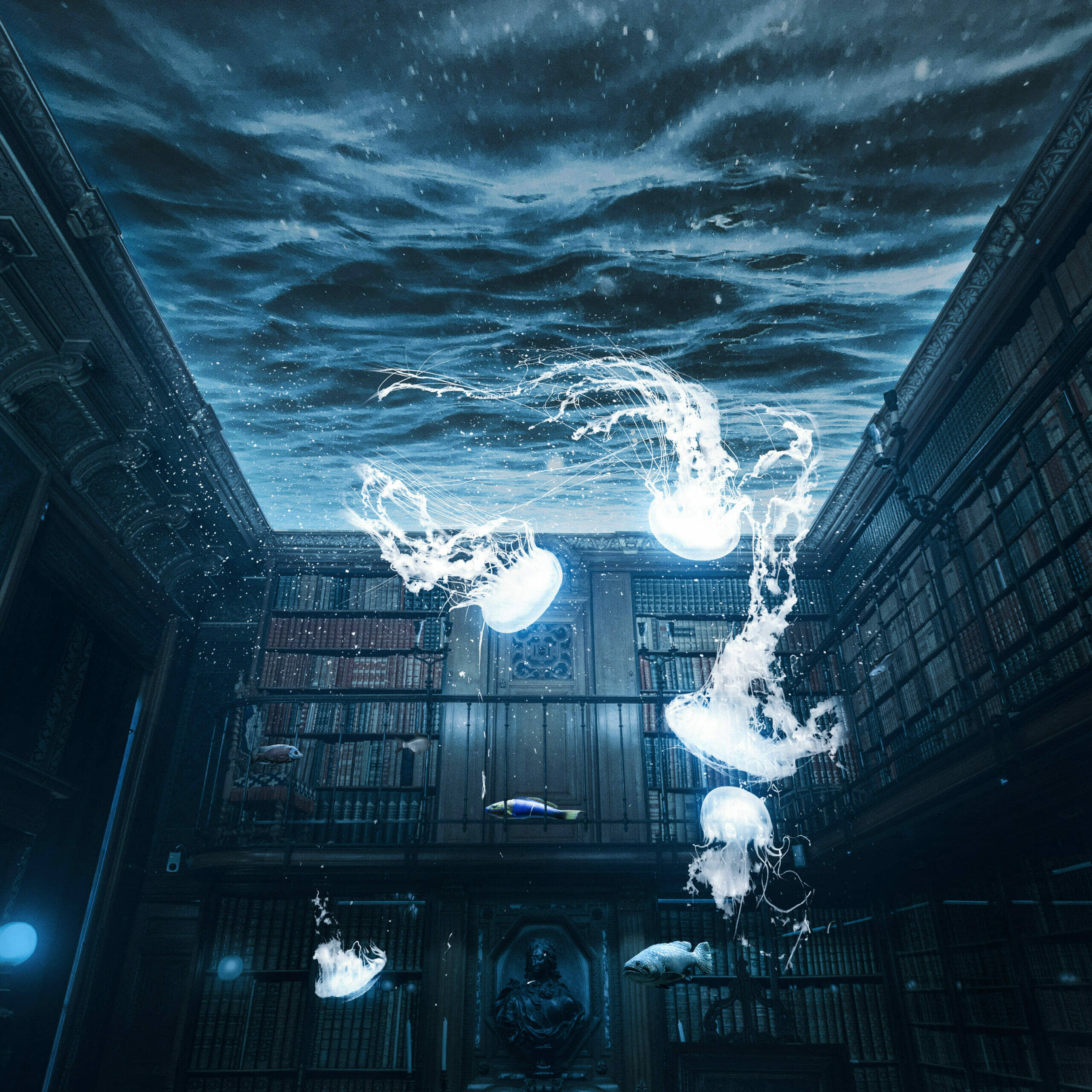 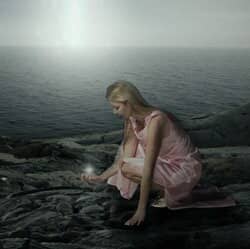