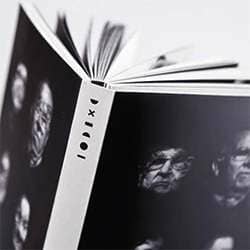 Romualdo Faura is a Graphic Designer who focuses on branding, illustration and icon design. He believes in a simple and clean aesthetic that delivers a straight-to-the-point message to his audience. His designs would make you appreciate simplicity, which Romualdo calls a "responsible and sustainable design". Get to know more about this amazing graphic designer and appreciate the beauty of simplicity in this interview.

We'd like to know more about you. First of all, can you tell us something about yourself?

I was born in Murcia, Spain. Currently I work as a freelance graphic designer, working on many varied graphic design projects and illustrations. I majored in Graphic Design, graduating from Valencia School of Fine Arts in Spain. After I graduated, I moved to Mexico and worked as a designer and lecturer in a university for 5 years.

When you were younger did you think that you would become a designer? Did you have many, if I may say, artistic influences?

When I was a child, I enjoyed drawing (I guess like most designers did). Especially when I was studying hard alone at home, I always amused myself by drawing. Before starting college, when I was around 16 or 17 years old, I wanted to be a journalist. But at that moment, the only journalism courses available were at private universities and it was very expensive. So, I chose Fine Arts which was my second option, and I don't regret it at all. Actually, I found that it was a very wise decision. I would like to thank Javier Mariscal (Spanish designer and illustrator) for his brilliant and fantastic mascot design for 1992 Barcelona Summer Olympics Games. I was captivated by this great design when I was 15 years old. Through him I found the world of design, and I think of his design attitude all the time. Regarding who really influenced me... during my university life, I fell in love with Paul Klee's work - great painter with a lot of illustrative style. Some other designers and illustrators who have influenced me most are Paprika (Canada), Daniel Nebot, Javier Mariscal, Pepe Cruz Novillo (Spain) and Lotta Nieminen (Finland) Communication Arts - an American design magazine, which is also one of my major influences. I loved reading it while I was in university.

When and how did you train for graphic design?

At university, where I learned design theory and composition. It was my great honor to have brilliant and dedicated professors in both areas, who guided me throughout my career. When I worked for a design studio, I learned things such as project management and administration, dealing with clients and how to do a professional and sophisticated presentation. However, the most important technique that I have learned about design is from looking at other designs, learning from other designers and artists, from magazines, books and the internet. The more input I receive, the better output I can produce. This is the way I improve my artistic conceptions.

What inspires you to create?

I can't say that there is a specific thing or object which has inspired me, but throughout the whole process, there have been a lot of things that I have found inspiring, from being in a positive mood to a nice picture. Inspiration can come from everywhere unexpectedly. So I listen to everything, watch everything, and read everything for as long as I can. When starting a new project, the first and foremost thing that I will do is think of the right, correct and appropriate style that my intuition suggests for that particular project. I don't really believe in complicated methodologies, I always trust my own intuition and personally, I think it is the best tool. 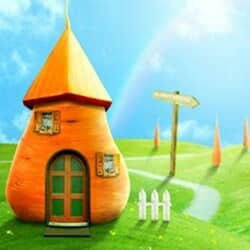 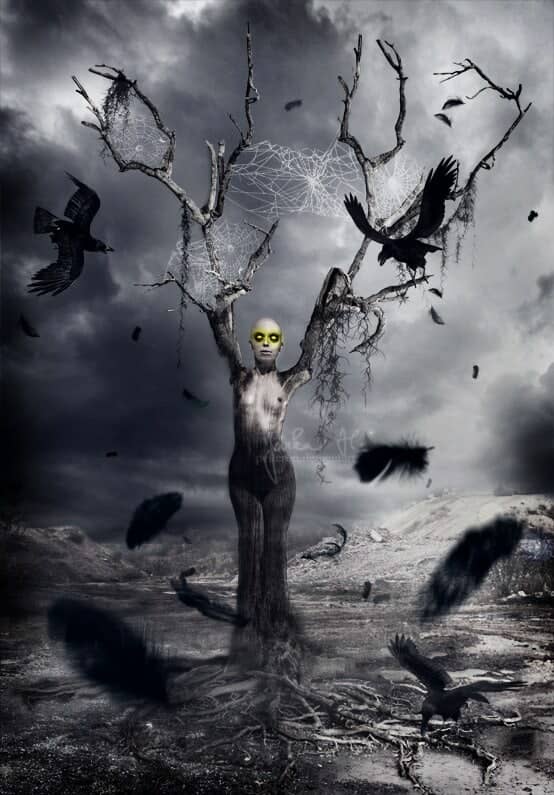 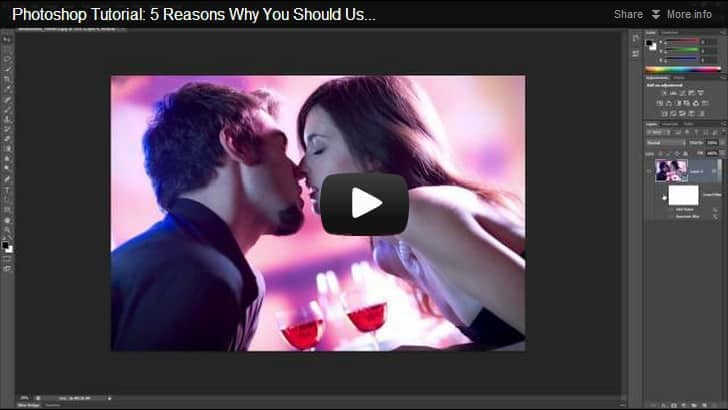 Photoshop Video Tutorial: 5 Reasons Why You Should Use Smart Objects 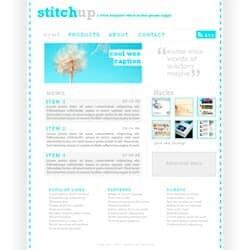