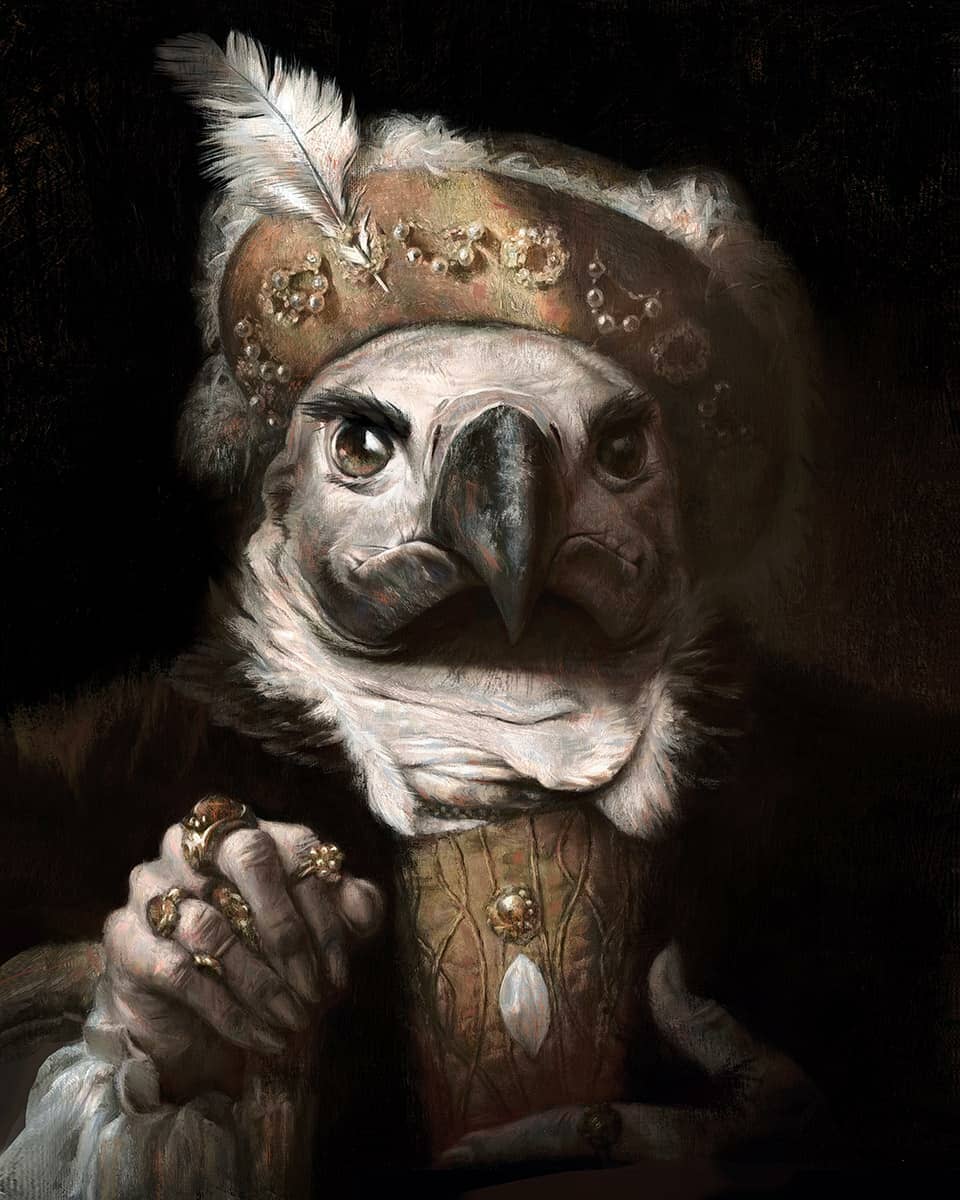 Today, we bring you a Serbian artist, illustrator and graphic designer, Dragan Bibin. He loves teaching illustration and book design at the Academy of Arts in Novi Sad, Serbia. His works made him explore more on the poetics of absence and ways to make an image stronger by just suggesting presence of something. His goal is to engage the imagination of the spectator and invite him to participate more actively in the reading and interpretation of my work.

How did you start your illustration career professionally?

An amazing Serbian writer, Milenko Bodirogić gave me a great opportunity to work on his books about Serbian mythology, a project which lasted for many years and produced five volumes. Our collaboration was a great experience, where even some of my illustrations influenced his stories, and I felt important in the process of storytelling and my input was respected.

Most of your illustrations are creepy in a good way. Is dark theme your own personal choice of interest? Why or why not?

As a kid I was quite fearful, but by time, I somehow developed a love for scary stuff.

My father bought me a few comics, not really paying attention to what he was buying, and among regular comics there was one with a very nightmarish cover, certainly not appropriate for a kid, depicting screaming vampiress with long fangs... it was Dylan Dog issue 13. It scared me and fascinated me in the same time... That's probably the moment my obsession with scary stuff began.

What difficulties have you faced in transitioning into becoming a professional illustrator?

Serbia is a small country with underdeveloped publishing, and good projects were rare. Besides that, I wasn't well prepared to tackle everything that this profession demands, so learning on the fly was the only option.

What do you like the most about illustrating? Why?

Especially in childhood, but later on as well, I remember illustrated books leaving a big impact on me. I recall the atmosphere and characters in many of them, and look back on those books as magical objects. I experienced them very intensely. It's a great honor being an illustrator, and maybe affect someone in that same manner.

The work with clients who are too profit-oriented. Often they are too afraid of failure, and by reducing any possible risk and experiment, they reduce creativity... which produces mediocrity. 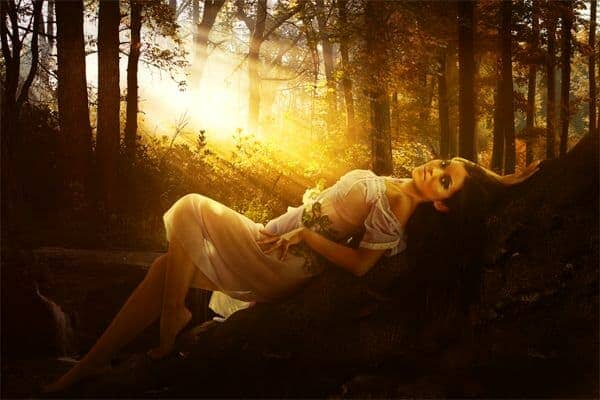 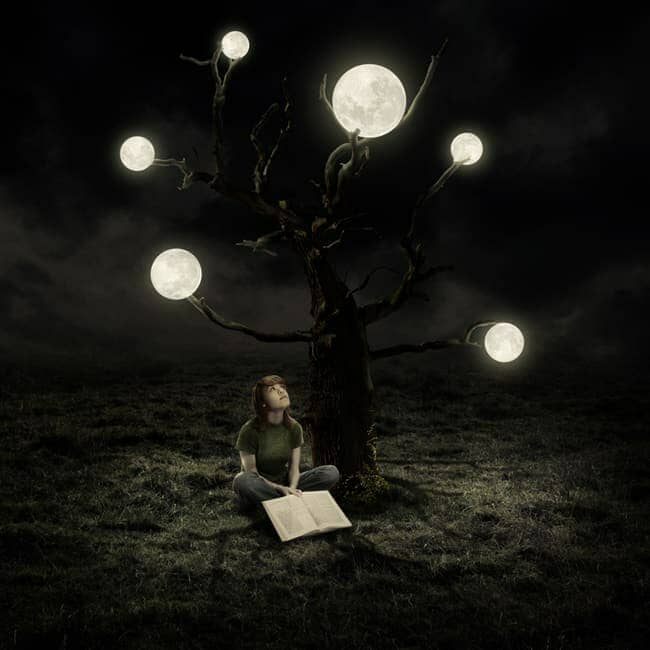 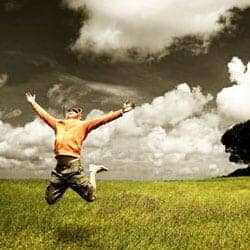 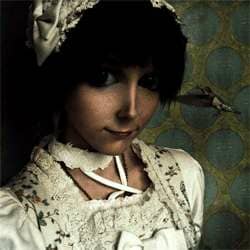