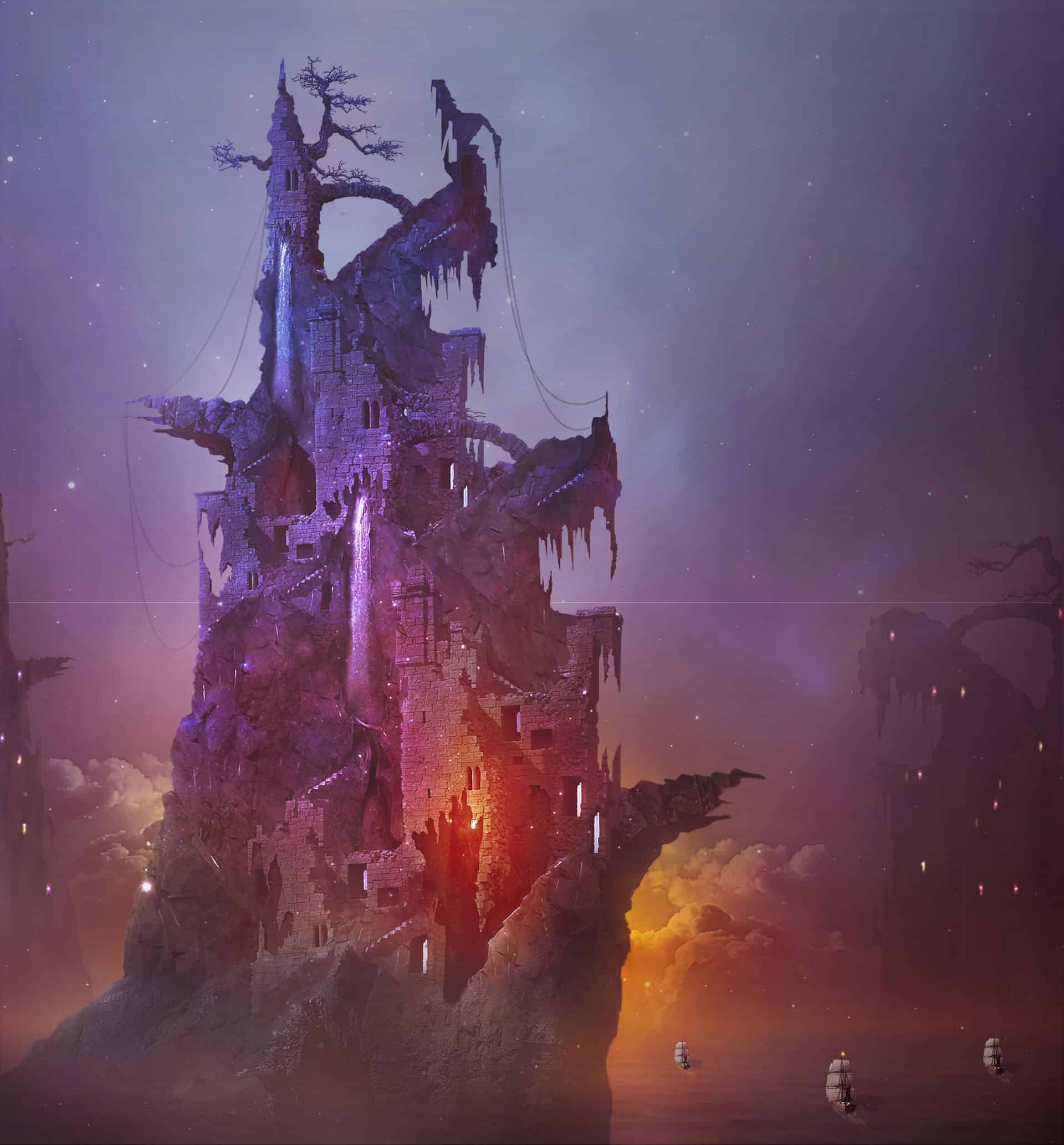 Proceed to add cloud texture to the background. Open the BG folder and add the cloud image within the folder. Scale the size of the image to the size as needed and place in the position where the brightest cloud in behind the lower right side of the pirate house.

Mask unnecessary part of the image. We will use the brightest part of the cloud as the main cloud texture.

Set this cloud layer to normal blending at about 40% opacity.

Duplicate (Ctrl+J) the cloud layer. Flip it horizontally and place the duplicate on the left side behind the building.

On this step, we will add more texture to the background. We will use the cosmos image for it. Open the image on the document. Place it above the cloud layer within the BG group.

Set this cosmos layer to soft light blending at about 87% opacity.

Select gradient map layer and give it a layer mask. With a very soft round brush (0% hardness) set at low opacity at 15%, mask some areas indicated in red highlight.

Mask some parts around the building as indicated in red highlight. If we feel the value of the new adjustment layer is too much, we can lower the opacity of this layer a bit. With this value, set this layer to normal at about 87% opacity to have the result below:

Give more new adjustment layer: hue/saturation. Set this layer to normal at 100% opacity. 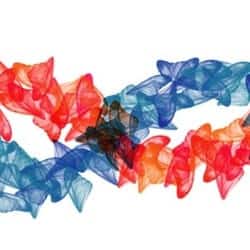 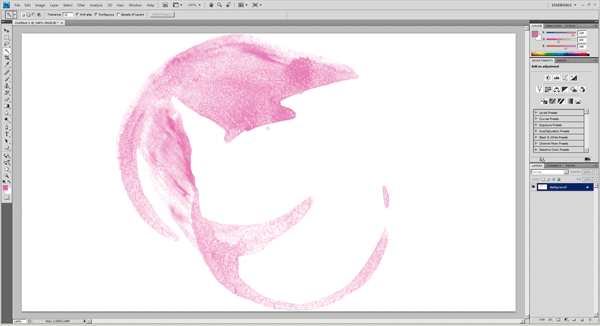 How to Install Photoshop Brushes 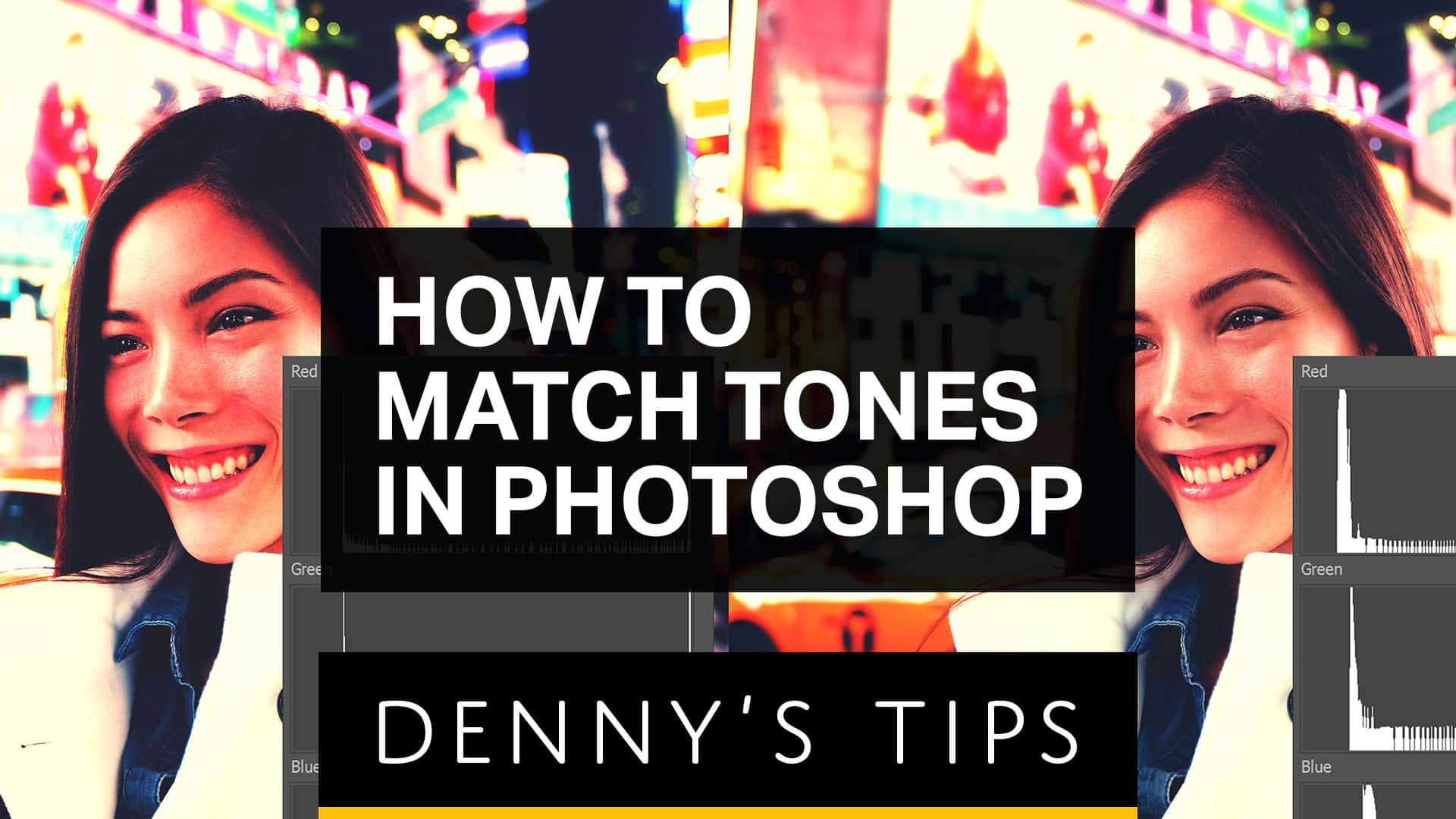