The Best Keyboard and Mouse for Photoshop 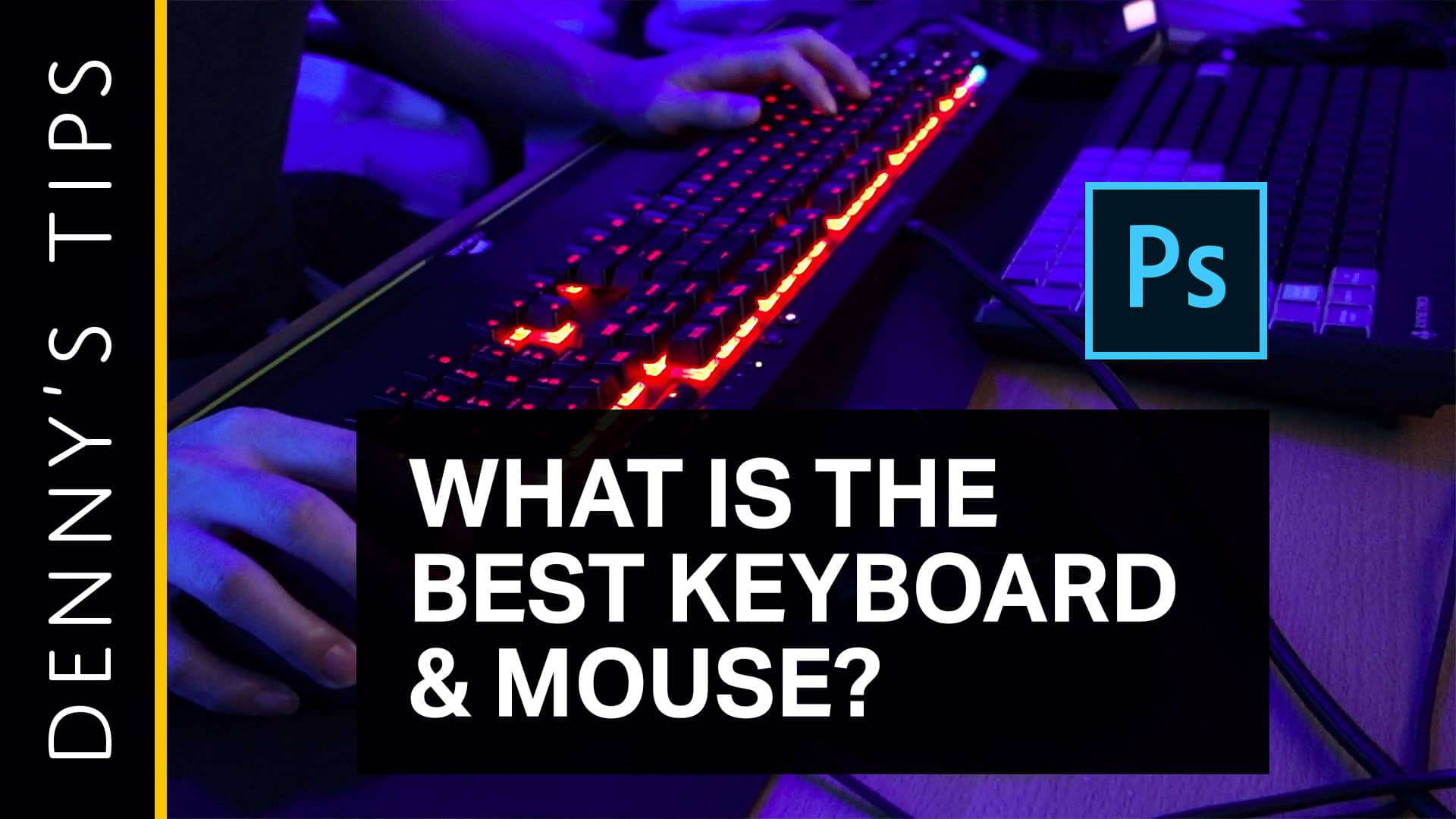 A cheaper alternative would be to get a non-RGB keyboard and stick some stickers, but if you use multiple macro profiles and have it set so that it changes based on which software you’re currently using, your stickers won’t be useful anyomre. With an RGB keyboard, you can tell it to light up your macro keys different based on which software you’re currently using.

I’m currently using a Corsair K95 keyboard. It has 18 macro keys and I use all of them. In fact, it’s not enough for me so I have a second macro pad, the Logitech G13. I recommend this if you need more macro keys or if you’re using a laptop and don’t want to carry a gigantic keyboard around. There are other options like this crazy Cherry keyboard with more keys than you ever need, but I don’t recommend this because the software is quite outdated and not as flexible as the software from other manufactures.

So which keyboards do I recommend? Here are my top 5 recommendations.

The Razer Orbweaver is a macro pad with 20 keys in the main area and an additional 10 around it. It has per-key RGB lighting, great build quality, and software that lets you set customizable macros with unlimited profiles. I recommend this if you are using a laptop or if you need a lot of macro keys.

If you don’t need the per-key RGB lighting, the Logitech G13 is a better choice. It’s priced lower and has some of its own unique benefits. It gives you 22 macro keys, three dedicated profile switching buttons, and a dedicated on-the-fly macro recording button. It doesn’t have per-key RGB lighting like the Razer Orbweaver Chroma, but it has a LCD which is useful for displaying your CPU and RAM usage.

If you use a lot of Photoshop actions, the Steelseries Apex 350 is a great keyboard that’s not too expensive. It has plenty of macro keys but what I like the most about it are the macro keys  above the F1 – 12 buttons. They’re great for mapping your favorite Photoshop actions. The cons for this keyboard is that the keys aren’t mechanical and you can only set the color based on a couple zones – not the individual keys.

The Logitech G910 is great mechanical keyboard with per-key RGB lighting. It has 9 macro keys, which isn’t many but they’re located on the left and top sides which is useful if you like to have two sets of macro keys. For example, you can use the top macro keys for your favorite Photoshop actions and the side macro keys for common Photoshop commands like rearranging your layers.

My top recommendation which is also the keyboard I’m using is the Corsair K95 RGB. It has a whopping 18 macro keys, a dedicated on-the-fly macro recording button, three dedicated profile switching buttons, and per-key RGB lighting. It’s also has the best build quality I’ve ever seen in a keyboard and the software is very very customizable. Anything you can think of, you can probably do with the Corsair software. It’s not as user friendly as other software like Logitech but if you can use Photoshop, then you’ll have no troubles learning how to use Corsair’s software. The only downside is that once in a while, the macros will just stop working. But once you open the Corsair Utility software, it fixes itself immediately. Asides from the software issues, this is the best keyboard you can get for Photoshop.

10 comments on “The Best Keyboard and Mouse for Photoshop” 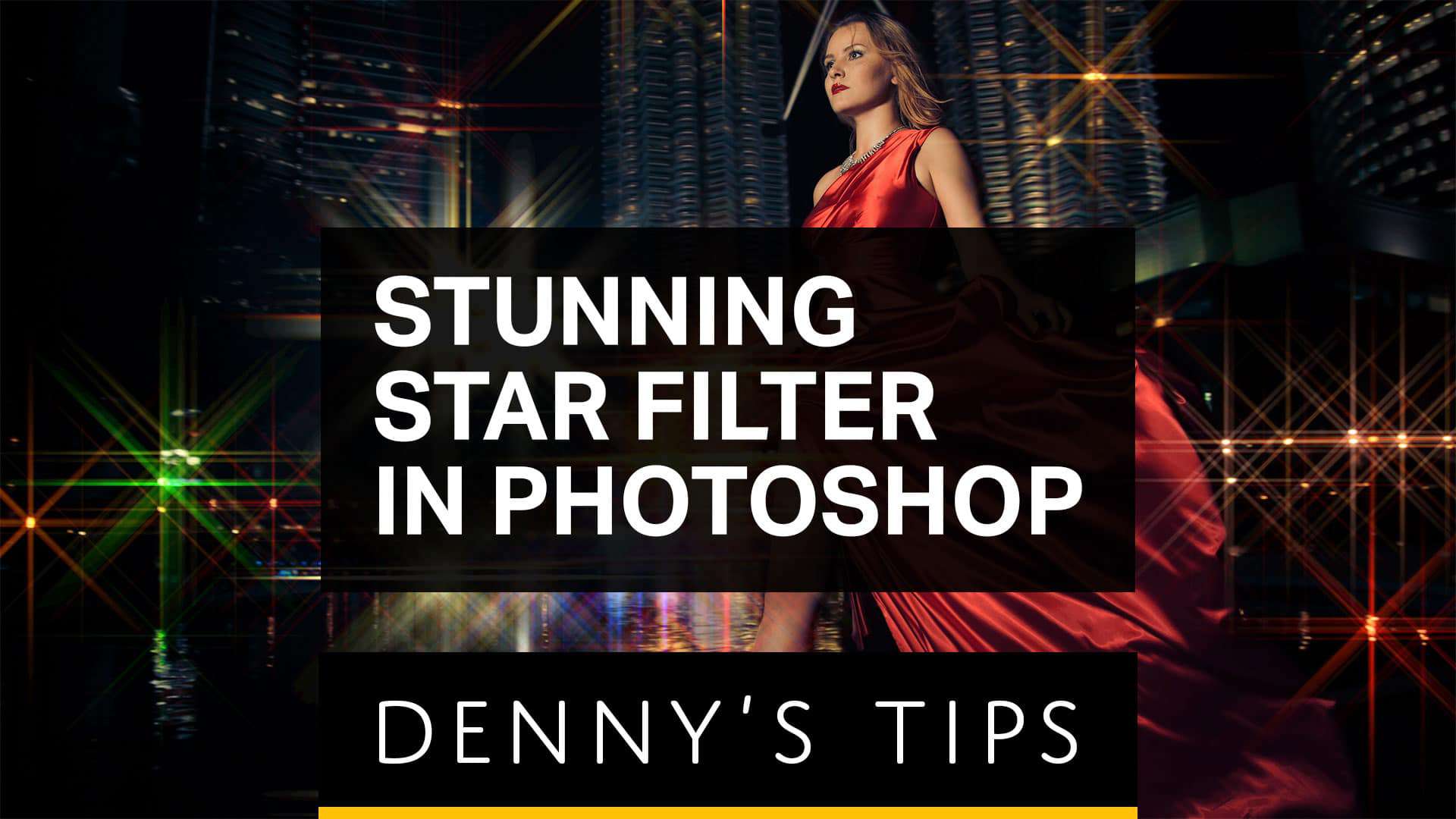 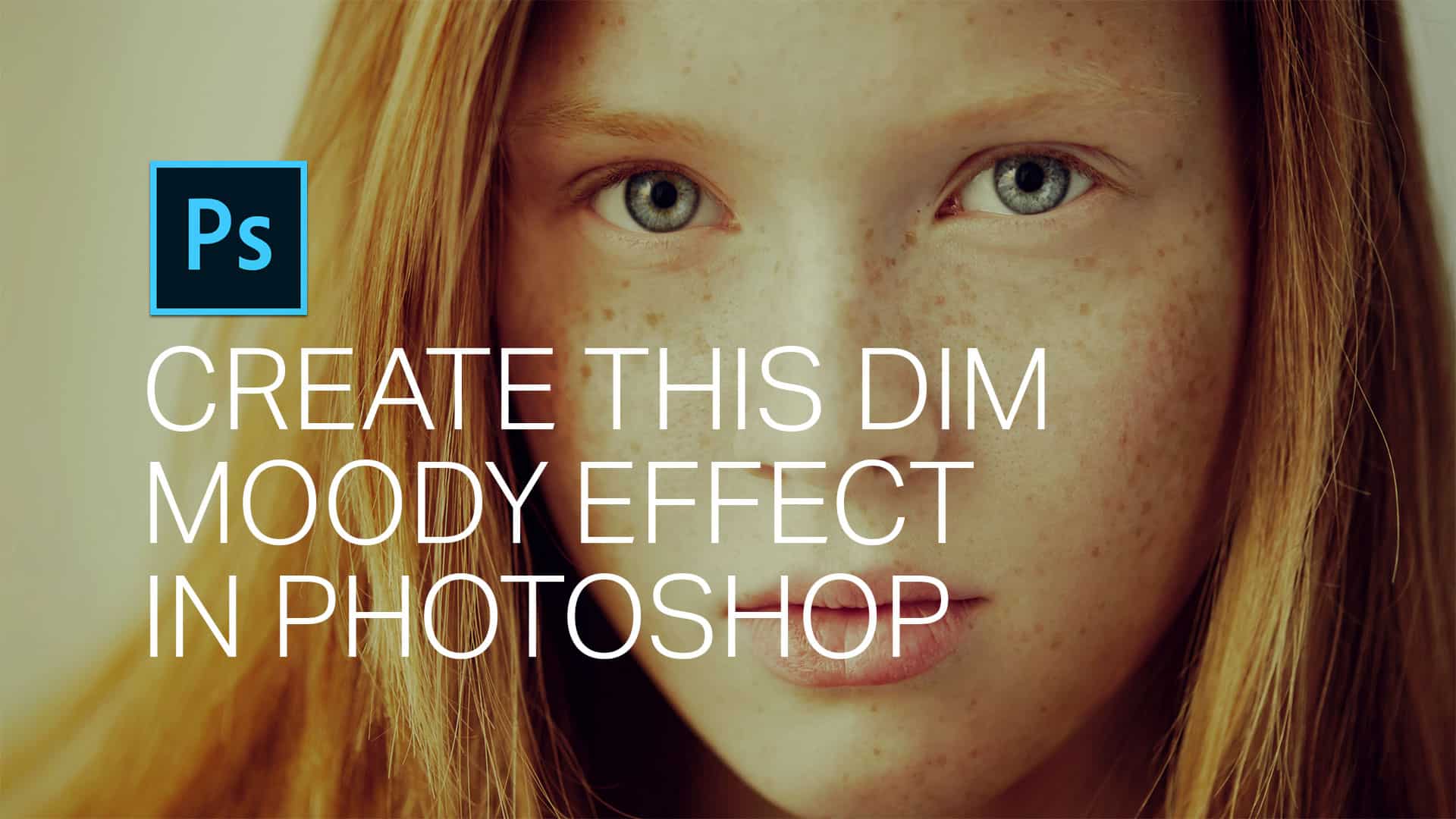 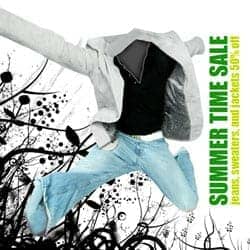 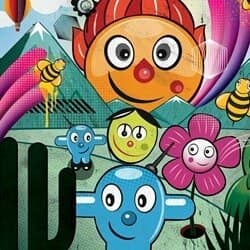