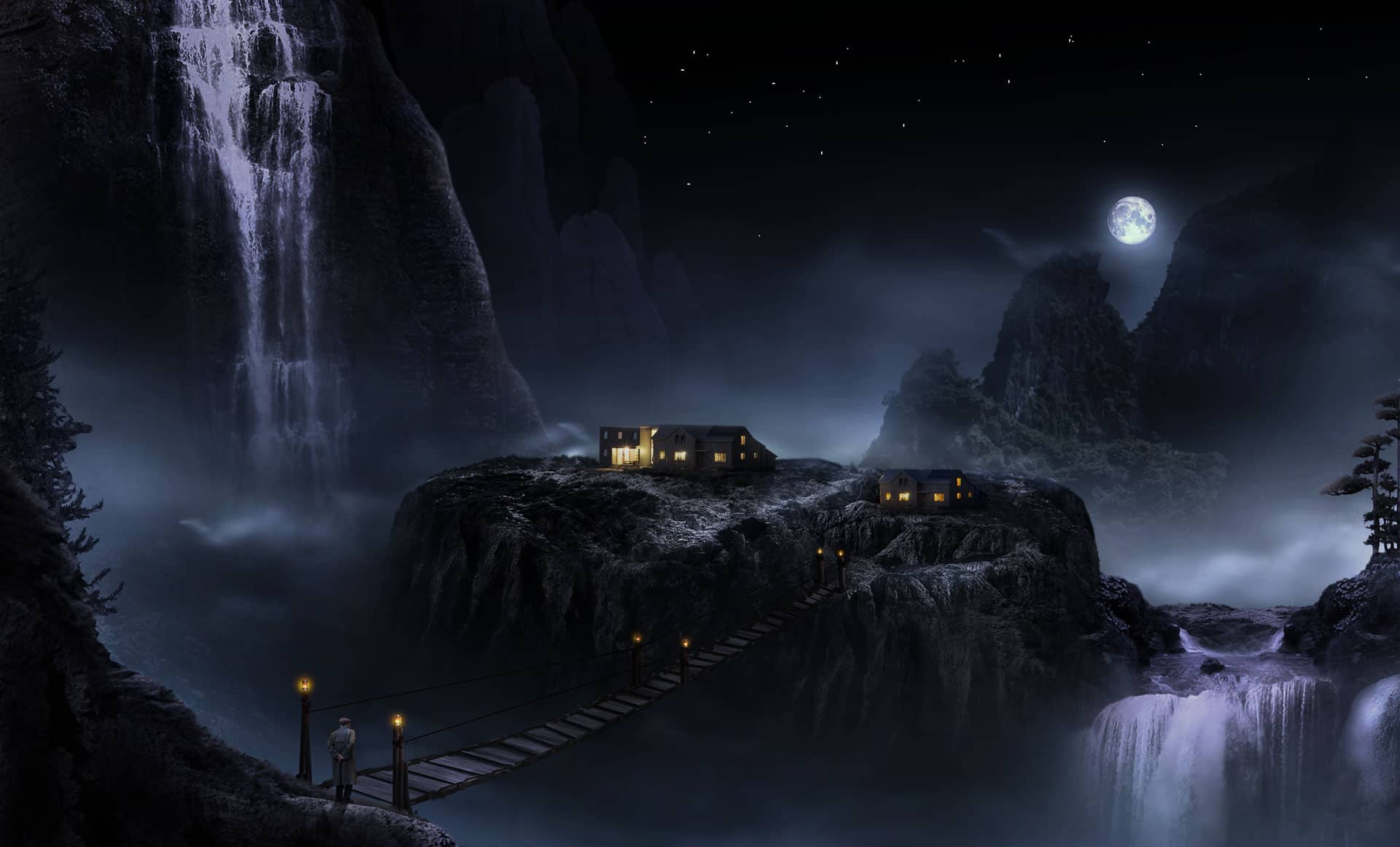 On this new layer, stroke soft white brush set to opacity of 15-20% on the edges of the foreground to give them highlight, stroke soft black brush to give more shadow on the parts indicated by the red arrows:

Here is the layer will look when it is set to normal at 100% opacity. Select all the foreground rocks and group them in one folder. I named this folder foreground rock.

We will add another rock on the left side of the scene. We will use the other stock image to do this purpose. Open the stock image. Cut out the needed part of the image. The selected part of the rock is the one will be used in our scene.

Add the cut out to the main document. Place the cut out on the left side. Scale its size to fit the composition. I named this layer left rock. Make sure to position this layer under the middle rock folder in the layer panel.

Mask the left rock layer on the area around the bottom. Try to mask the upper part with lower opacity so it has desired transparency.

Next give this layer adjustment layers with clipping masks. First we will give it a hue/saturation adjustment.

Duplicate the hue/saturation layer two times. Set the original layer to soft light blending mode at 100% and the two duplicates to normal at 100% opacity.

Give the other two adjustment layer: photo filter and brightness/contrast. Set them to normal blending at 100% opacity.

Mask the brightness/contrast layer where needed. Finally, select the all left rock layers and hit Ctrl+G to group them. I named this folder left rock.

Proceed to add another rock on the right size of the scene. Open the stock image in the main document. Place the image on the right side. Scale its size to fit the composition. Make sure to position this layer under the middle rock folder. I named this layer right rock.

Now you know what to do next is that masking the unneeded parts of the image.

Set the blending mode of this layer to multiply at 70% opacity.

Duplicate this layer one time and keep the blending mode of the duplicate to multiply at 70% opacity.

While we are still active on the duplicate layer, go again to layer > new adjustment layers > hue saturation to give this duplicate a hue/saturation layer. Give this layer a clipping mask. Set this layer to normal at 100%

Duplicate the hue/saturation layer and set the duplicate to overlay blending at 100%. Finally select all the right rock layers and group them in one folder named right rock.

We will alter its shape a bit. To do this, right click on the duplicate and when the transforming option box shows up, choose perspective. Transform the duplicate by dragging the lower right and left transforming points as shown in the screenshot.

Now move and place the duplicate on the right side in lower position to the previous middle rock. 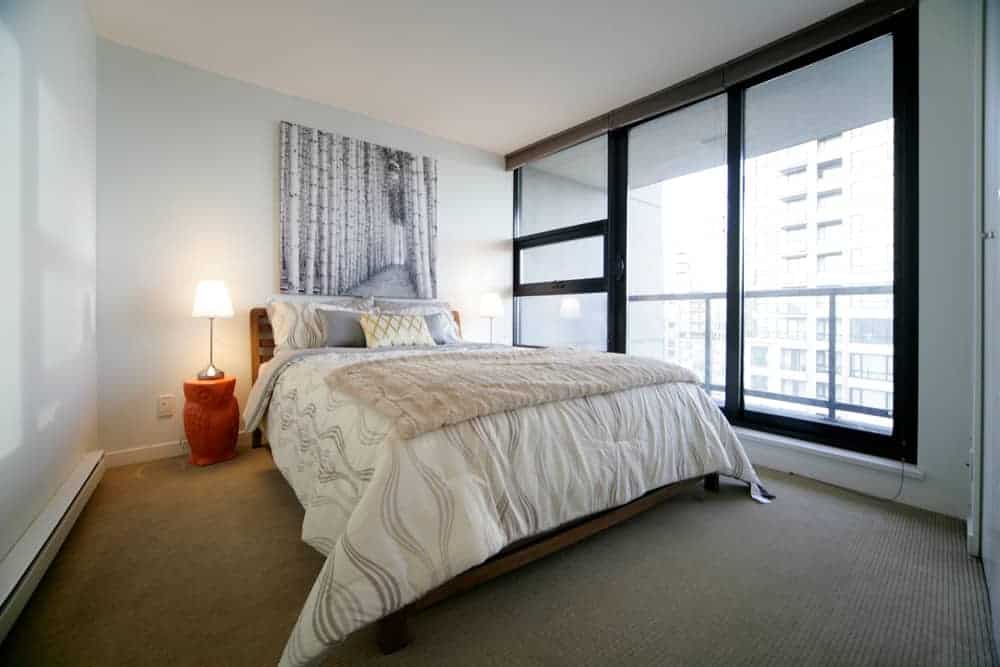 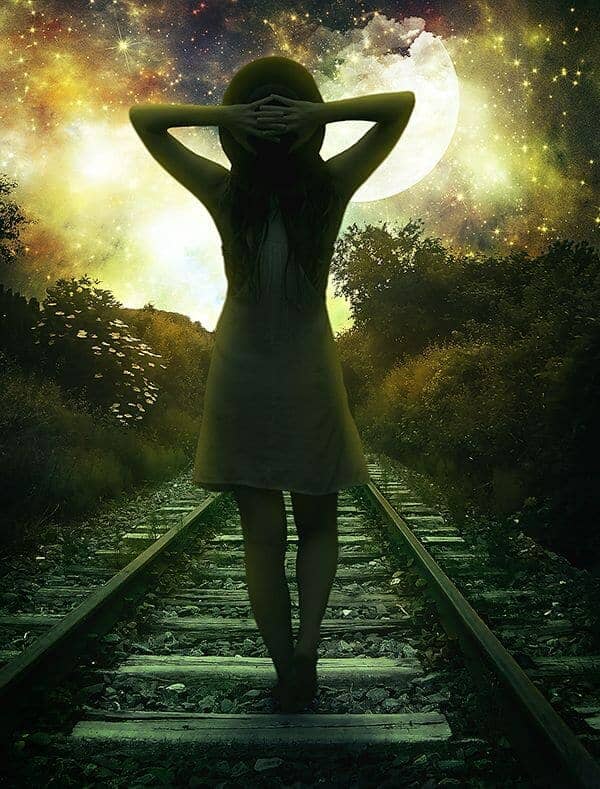 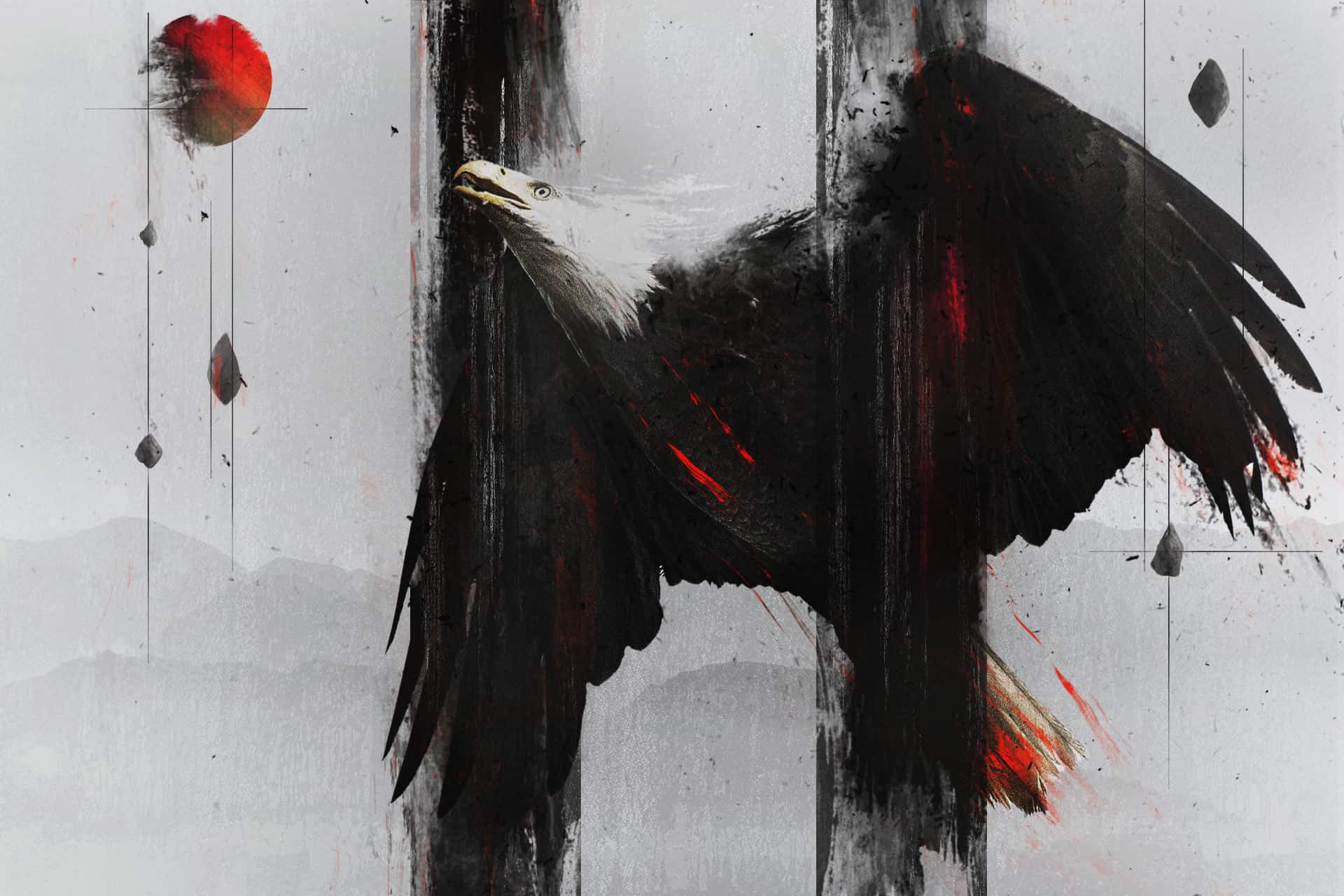 How to Create an Abstract Eagle Photo Manipulation with Adobe Photoshop