After that, make sure that the picture frame layer is on top of the old man layer.

Now we're going to resize the old man picture even more using the Free Transform Tool. Make sure that the top and the bottom of the old man layer touch the inside borders of the picture frame layer.

The last thing we need to do is flip this layer horizontally. To do that, go to Edit > Transform > Flip Horizontal.

Open the rope stock in Photoshop and select it by pressing Ctrl/Command and clicking in the thumbnail of the layer. After that, copy and paste it into our project.

The rope is really long so we're going to have to resize it. Like we did before, use the Free Transform Tool (Ctrl/Command+T), and press Ctrl/Command+0 if you don't see the whole rope. After that, resize it to a smaller size.

Now position the rope on the left side of our image and place the rope layer behind the picture frame layer and the old man layer.

Duplicate the rope layer by selecting it and pressing Ctrl/Command+J. After that, move your new rope layer to the right.

And now that you're done with the ropes your image should look like this.

Step 8: Add the pigeon sitting on the picture

Open the pigeon stock and select it with the Quick Selection Tool (use those tips I showed before to make the selection better).

Copy and paste it into our project and, as usual, resize it using the Free Transform Tool(Ctrl/Command+T).

Place the pigeon above the picture frame and make sure that its layer is above all the others.

Now we're going to add the shadow of the pigeon on the picture frame.

Now paint the shadow of the pigeon using the images below as reference:

Step 9: Add the smoke coming out of the picture 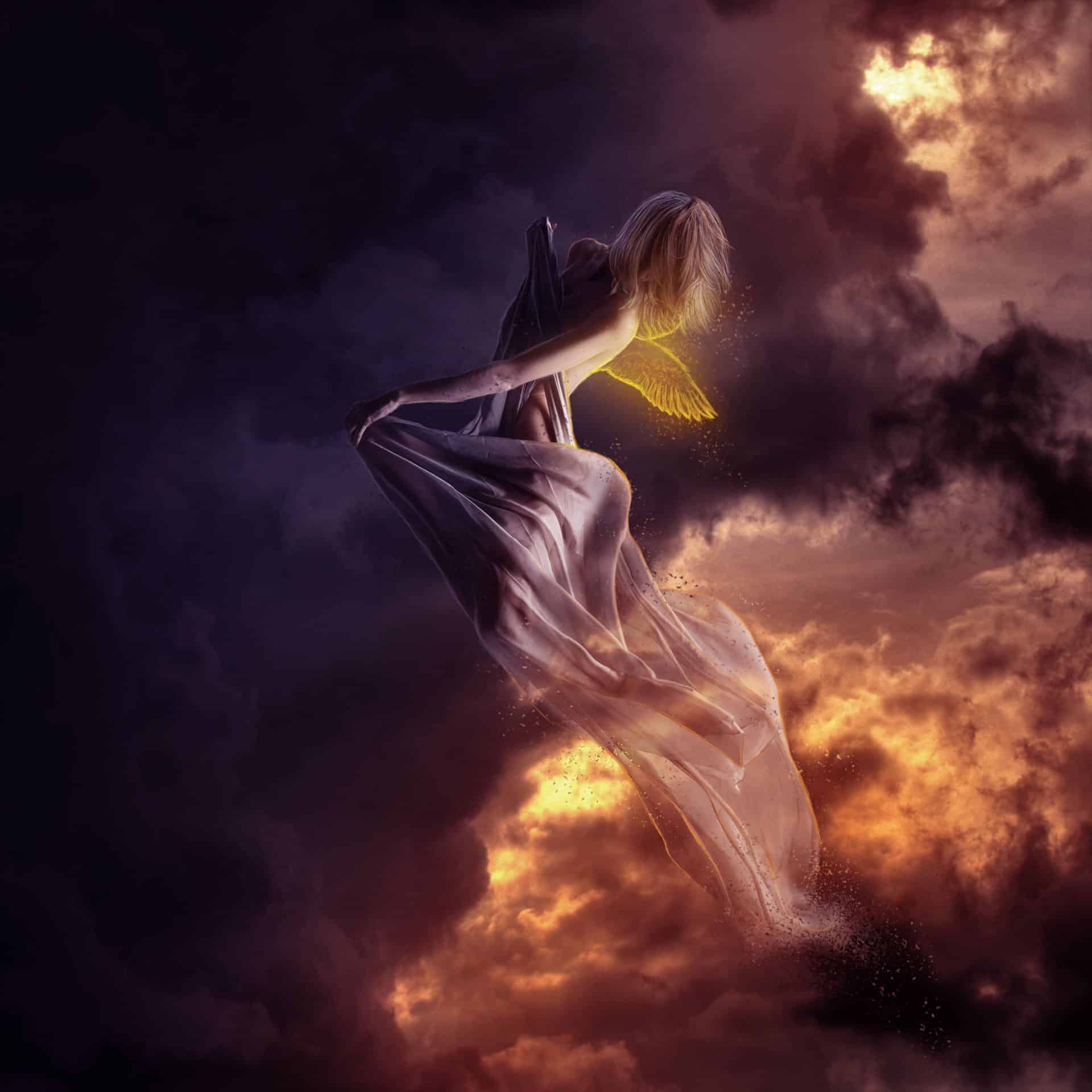 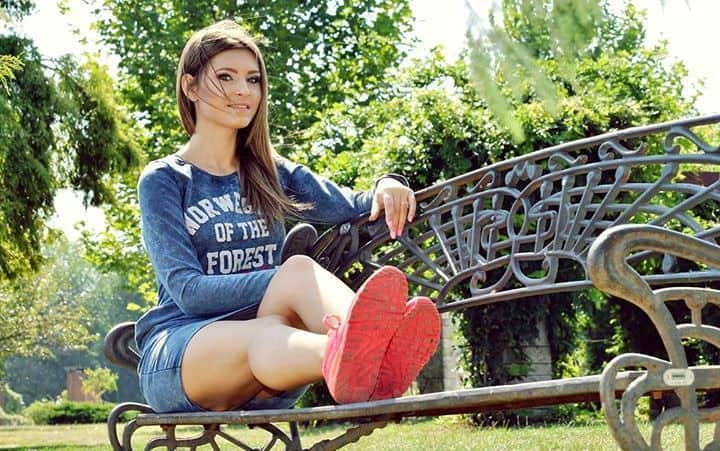 10 Tips and Tricks for Retouching in Photoshop 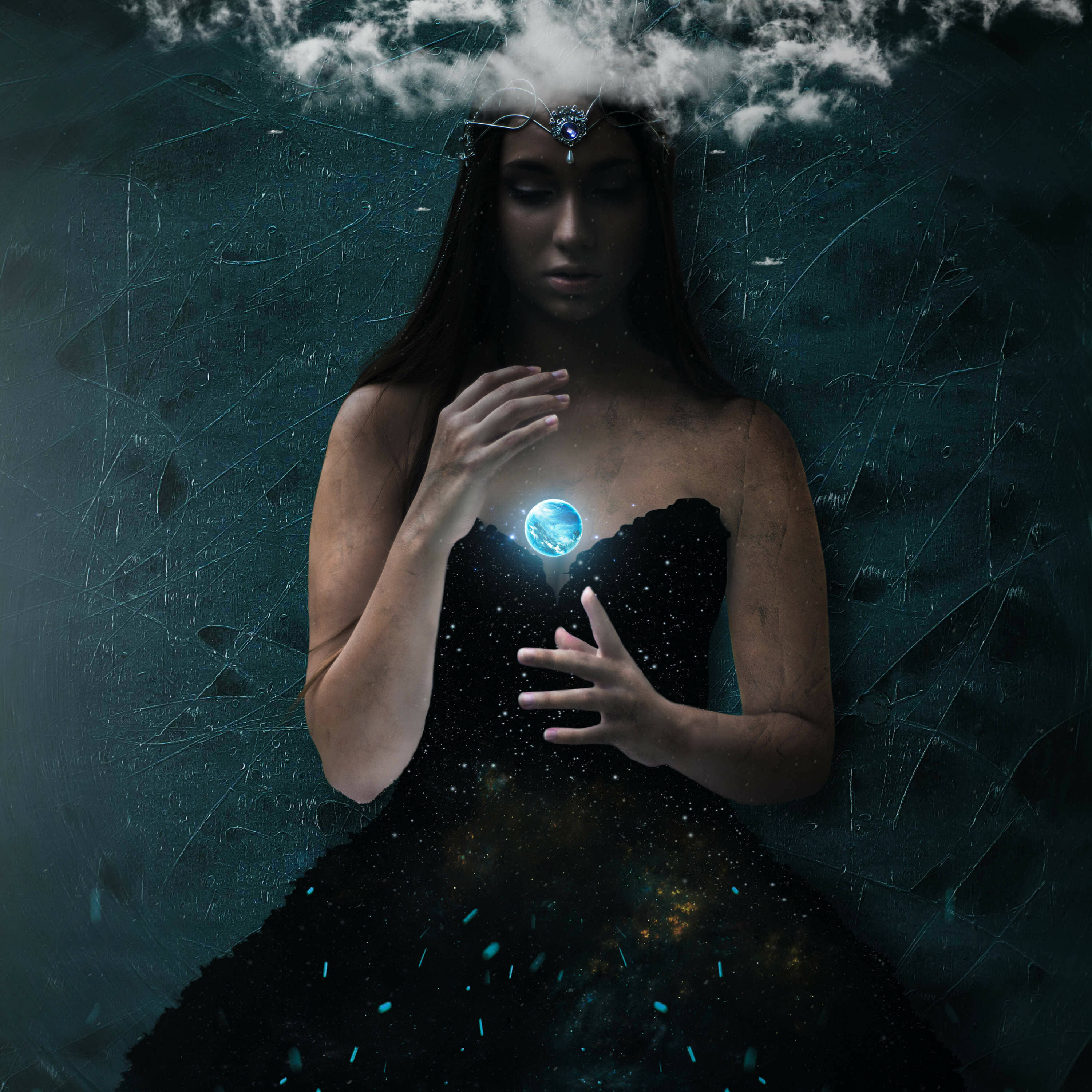 How to create a Galaxy Portrait in Photoshop 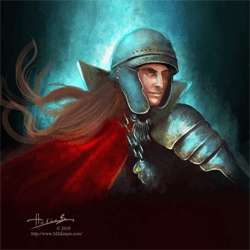 Painting a Fantasy Warrior in Photoshop