Now resize the smoke using the Free Transform Tool (Ctrl/Command+T) and place it near our picture (see image below for reference).

Now change the blend mode of this layer to Screen and you're done! Remember that we're trying to make it look like the smoke is coming out of the man's mouth, so if yours doesn't look like it, you can move it around (even resize it if you want) until you're satisfied with the result.

With the smoke added, your image should look like this now:

Now we're going to group all those things we just added into a new group. Select all of the layers we just created, press Ctrl/Command+G and rename the group to Picture.

Open the Girl 1 stock and select her using the Quick Selection Tool (W) or, if you prefer, the Pen Tool (P).

Now copy and paste the girl into our project and resize her using the Free Transform Tool (Ctrl/Command+T). After that, mirror the girl by going to Edit > Transform > Flip Horizontal and place her on the top of the turtle's head.

Rename the new layer to Shadow and place it behind the girl's layer.

Now use a hard brush to paint the shadow of the girl, use the image below as reference:

We're going to use the Gaussian Blur to make the shadow more realistic. Go to Filter > Blur > Gaussian Blur and use a Radius of 3.5px.

Now your image should be similar to this one:

Let's change the hair of the girl a little bit. Select the Smudge Tool and start clicking and dragging her hair around (see image below for reference):

Yours probably won't look exactly the same, but don't worry about that. In my image her hair looks like this:

Your image should now be similar to this one:

Before moving on to the next step, group the girl and its shadow in a new group (Ctrl/Command+G) and name it Right Girl.

Let's add the balloons to our scene. Open the three balloons and use the Quick Selection Tool (W) to select them. It's the same process for the three of them, and after that you can copy and paste them into our project. 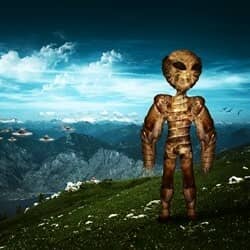 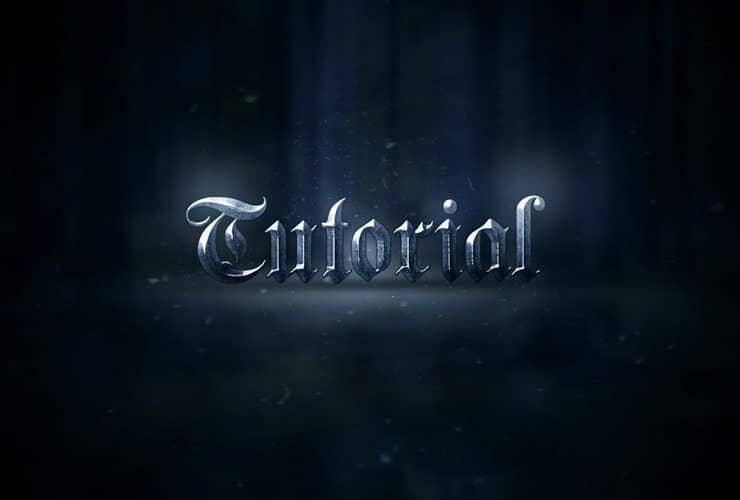 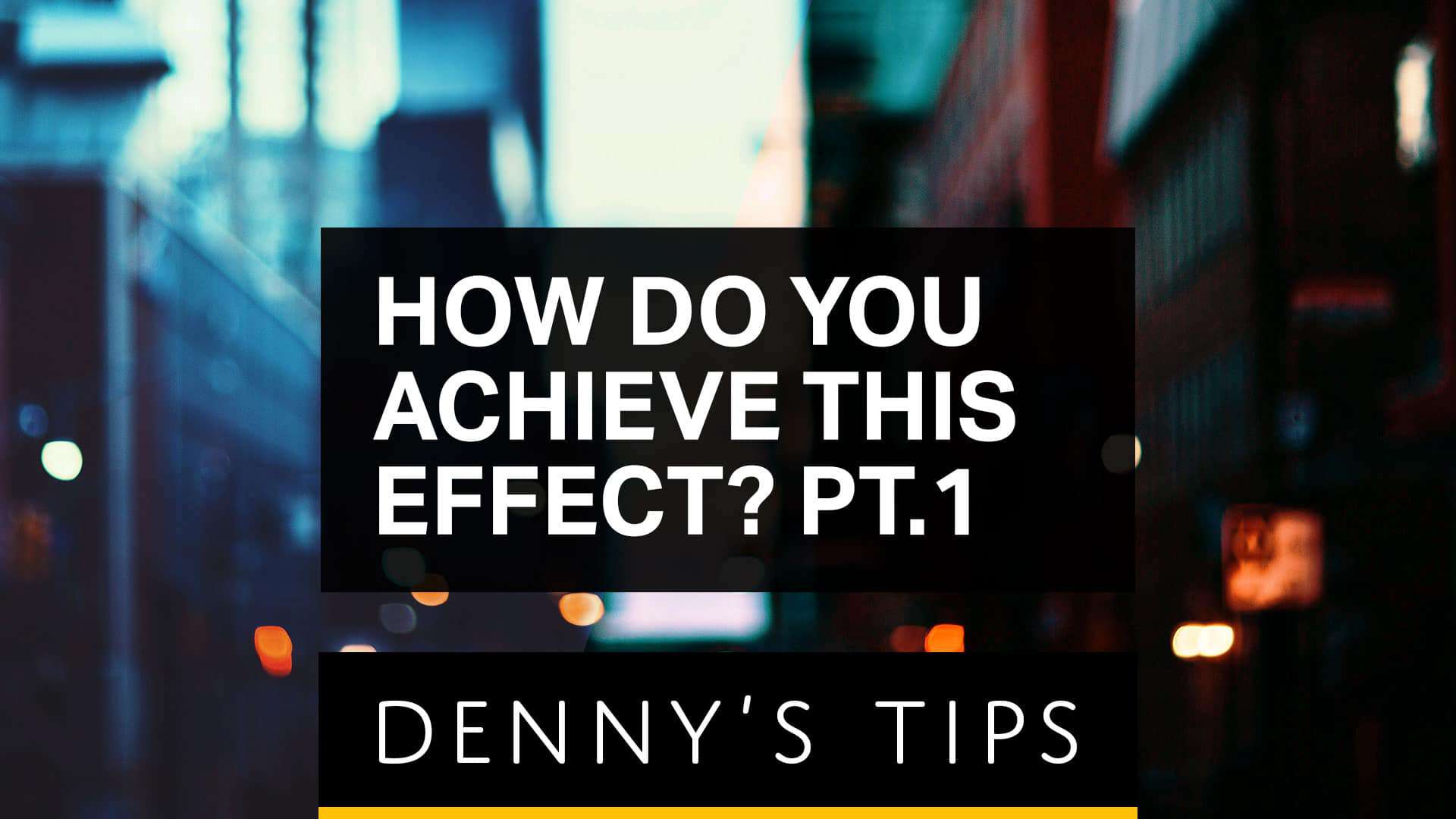 How to Achieve Any Effect in Photoshop (Part 1) 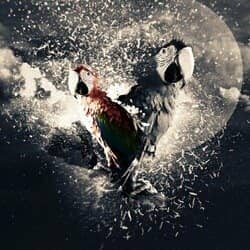