Now let's work the edges of the mountain. Create a new layer mask to this layer and start painting using the image below as reference:

The mountains are too blue, so we're going to change that by adding (non-destructively) a Color Balance Adjustment Layer. Check the image below for the input values and remember to clip it to the mountain layer.

Now create a new group for the mountain and the adjustment layer. Name the new group Mountain.

Open the helicopter stock. We're going to use a different technique to select it, so, first of all, make a random selection of the sky using the Quick Selection Tool, like this:

Now go to Select > Similar and Photoshop will select everything he thinks its similar to the selection you've made.

We want to select the helicopter, not the sky, so we will invert the selection by pressing Ctrl/Command+Shift+I.

Now use the Quick Selection Tool(W) to add the areas the missing areas of the helicopter to our selection.

After you're done, copy and paste it into our project. Now mirror the helicopter by going to Edit > Transform > Flip Horizontal.

Then resize the helicopter using the Free Transform Tool and place it near the buildings we just added.

Download the Light Beams Brushes and unpack them anywhere you want in your computer. After that, select the Brush Tool and click with the right button somewhere in your scene. Then click in the arrow (see image below) and search in your computer for the SS-light-beams.abr file that you've just downloaded.

With the light beams brushes opened, select the one highlighted in the image below. Reduce the size of the brush to 417px.

We don't want to paint directly in our helicopter layer because we won't be able to change the light beam later if we want, so create a new layer called 'Light Beam' and place it before the helicopter layer.

Before painting, select the color white in your color palette (Shortcut: D and then X), set the opacity of our brush to around 75% and then you can paint following the instructions in the image below: 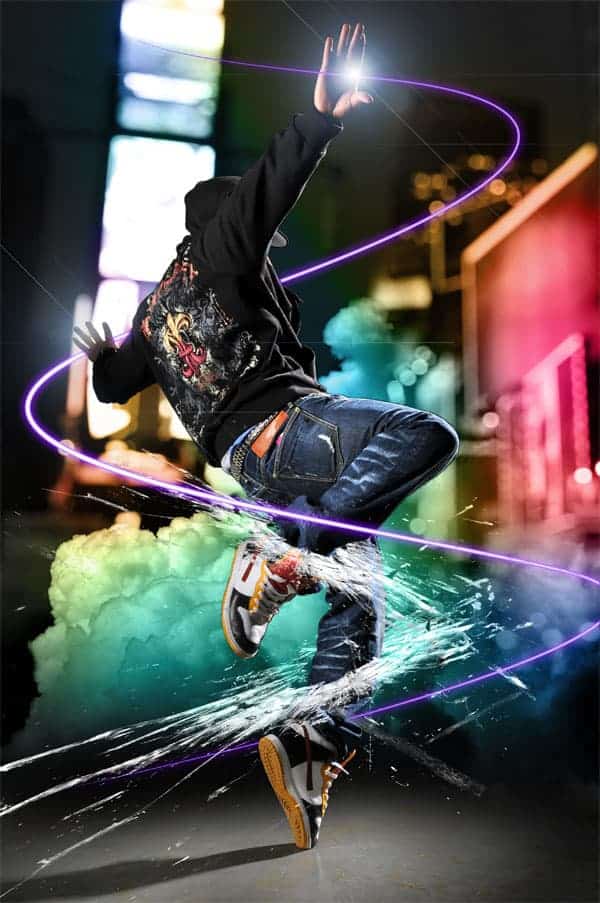 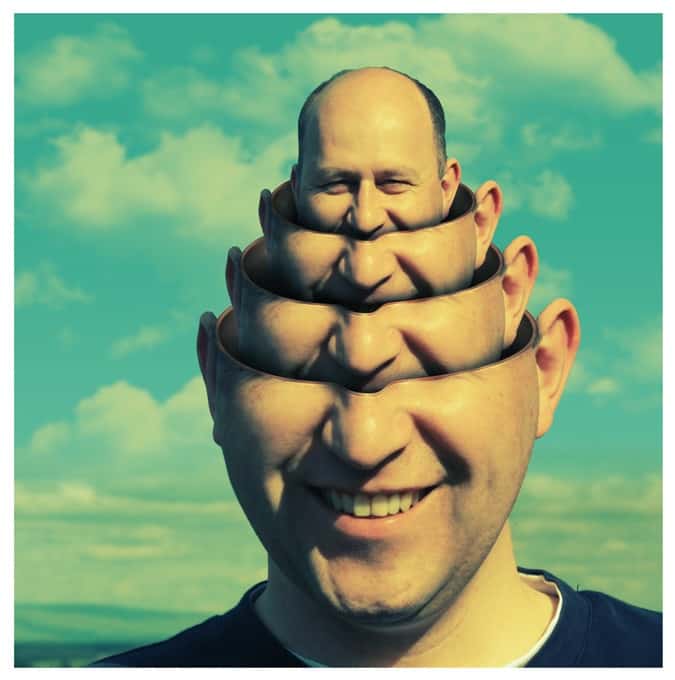 How to Create a Surreal Head Stack in Photoshop 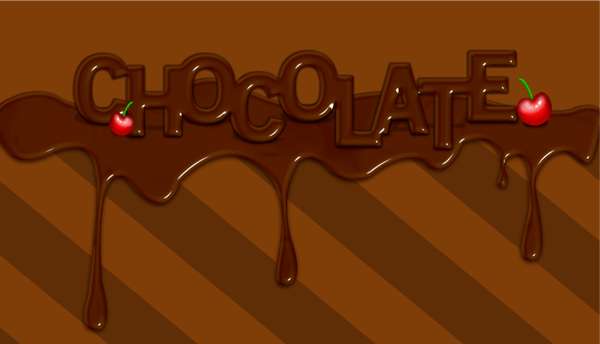 How to Create a Chocolate Text Effect in Photoshop