Create another new layer (set as clipping mask). Pick colour #26556d, and paint over the ivies on the front part of the bottle to give it a slightly blue hue. For this keep the brush opacity 20% and then change the blend mode to Overlay.

Duplicate this layer and change the mode to Color Dodge.

On a new layer again, then with the brush colour #d6e7ef paint over the same part of the ivies to enhance the lighting.

Change the blend mode to Overlay.

Then to enhance the blue colour inside the bottle, I applied a Color Balance layer.

Fill the layer mask with black and with a white brush; brush on the layer mask to reveal back the effect on the front and inside of the bottle scene, like shown in the preview:

I then created a Curves layer, to make the blue more intense from the same part of the bottle.

Create a new layer on the top and name it ‘Bottle Highlights’. Set this layer to overlay filled with neutral color, 50% grey.

Then taking the Dodge tool (O), of exposure – 17%, paint some highlights on the water, along the edges of the moon and on the ivies as well. And also on the ground.

Here is the layer in Normal mode:

And here is the preview of the layer in Overlay mode:

Add some birds using the birds brush and pick the first one. On a new layer, paint some birds with colour black on the left of the scene (the horizon area).

In this step we will add some light to the whole scene, create a new layer above the birds and fill it with black.

Then go to Filter > Render > Lens Flare. Choose 50-300mm zoom set to about 90% brightness. Set this flare layer to Screen.

Then using a layer mask, erase the red spot from the ivies.

I wanted to create a vignette effect, so create a new layer and go to Edit > Fill and fill it with the colour black.

Then make a layer mask for it and using a soft big brush, click on the center several times so as to make the effect visible only around the edges of the scene.

Decrease the opacity of this layer to 54%.

Moving on to the final effects, create a merge copy of all the layers by hitting Cmd/Ctrl+Alt+Shift+E. Name this layer ‘Final stamp’, then convert it to Smart Object. 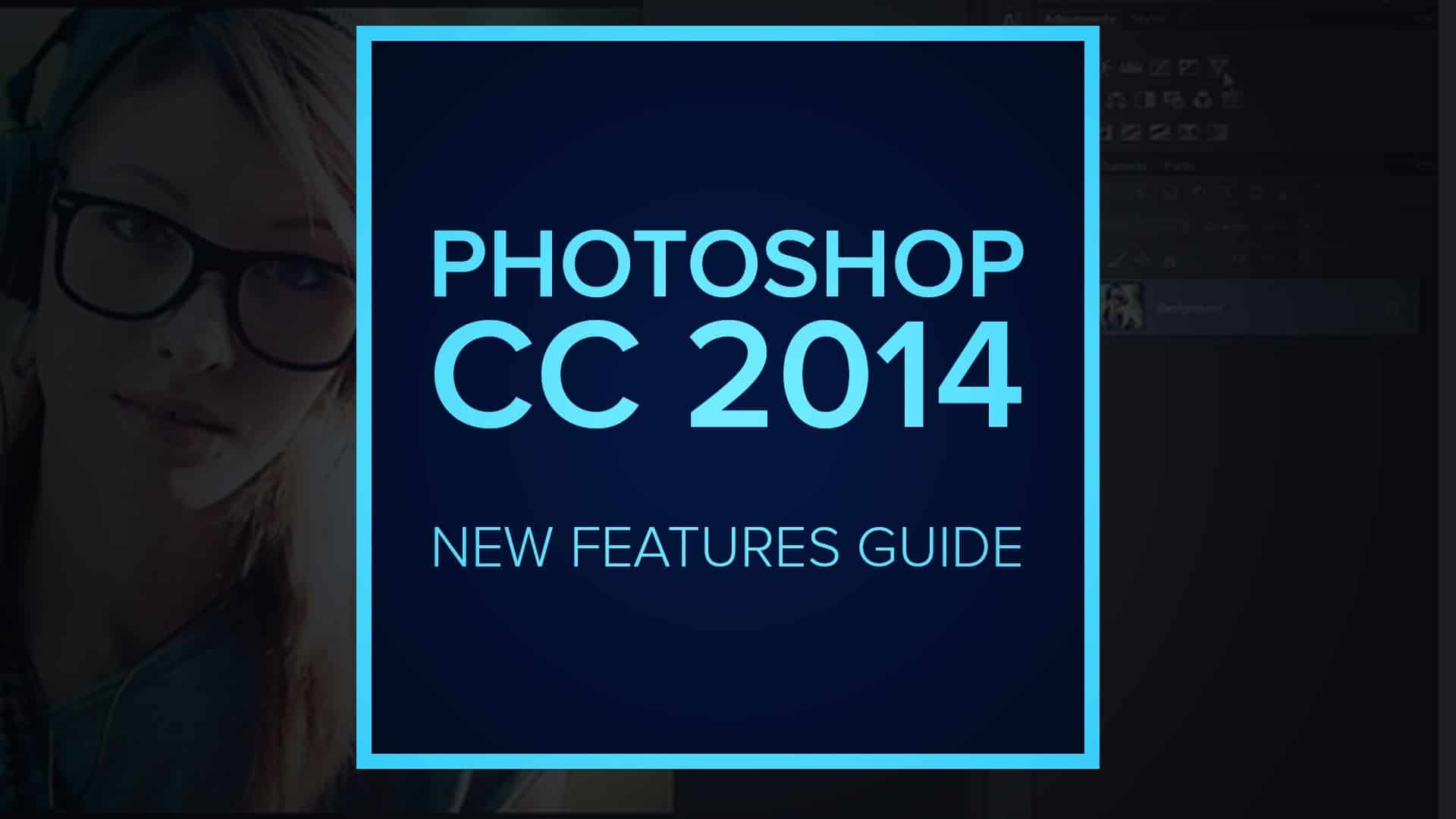 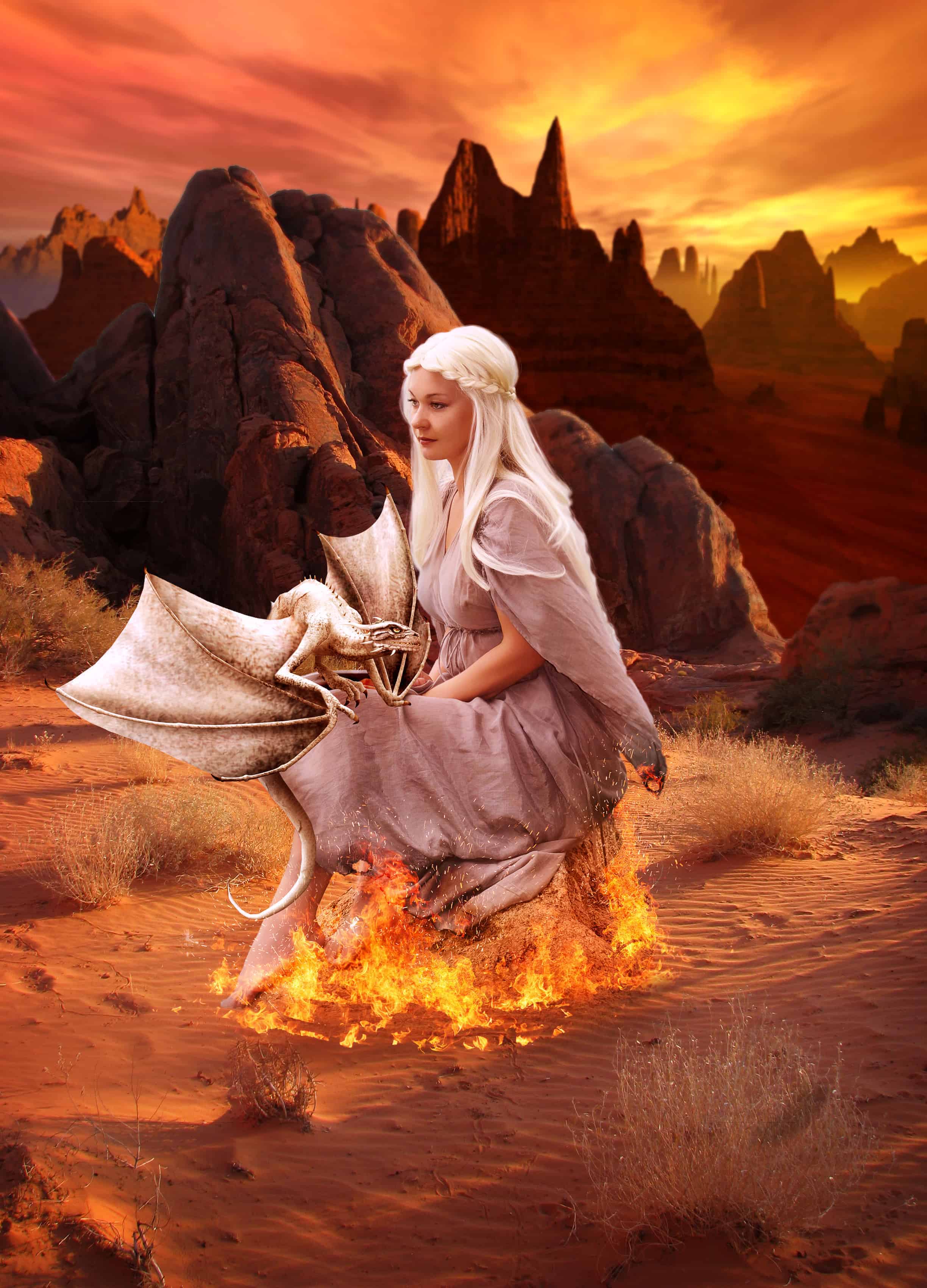 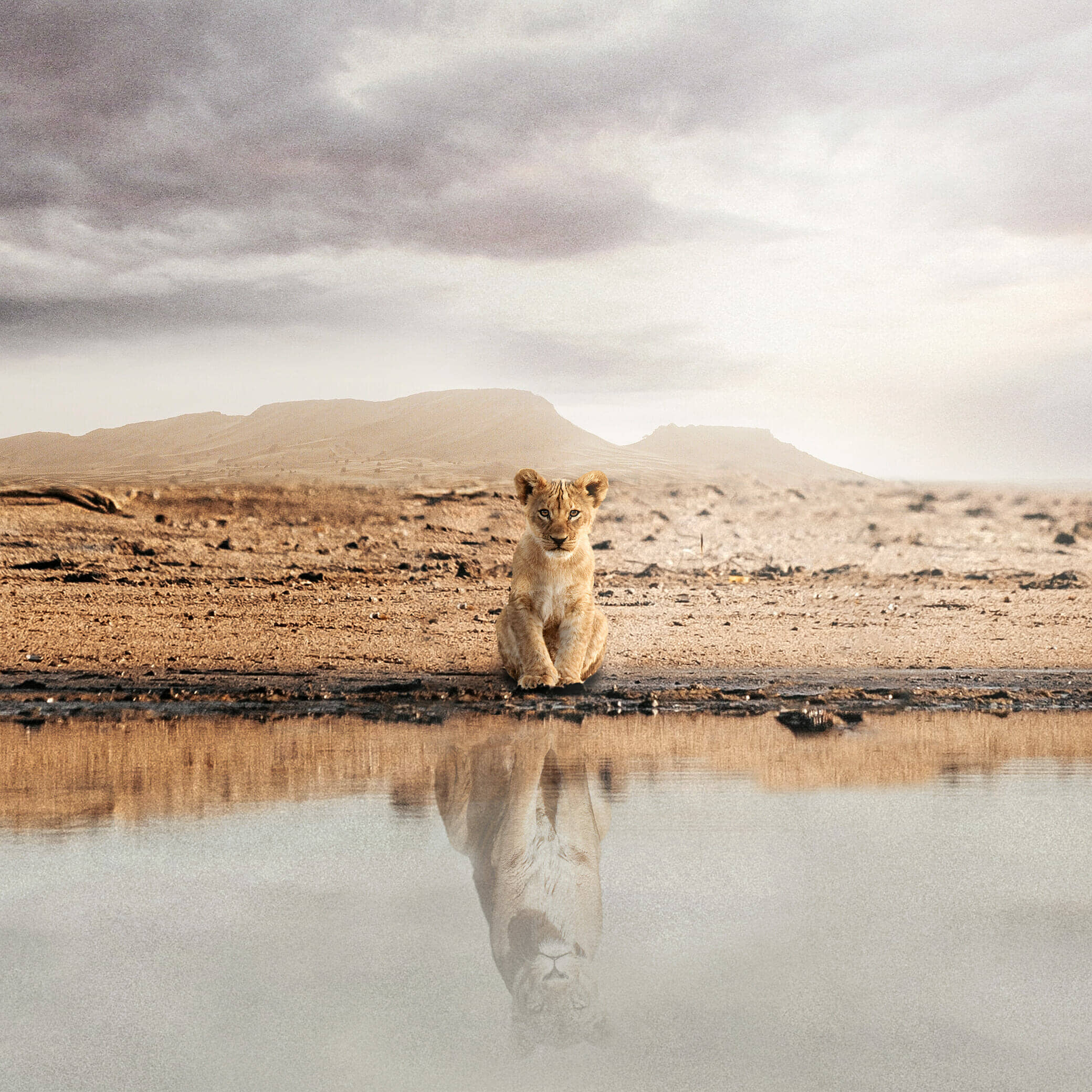 How to Create a Lion Reflection in the Water Photo Manipulation 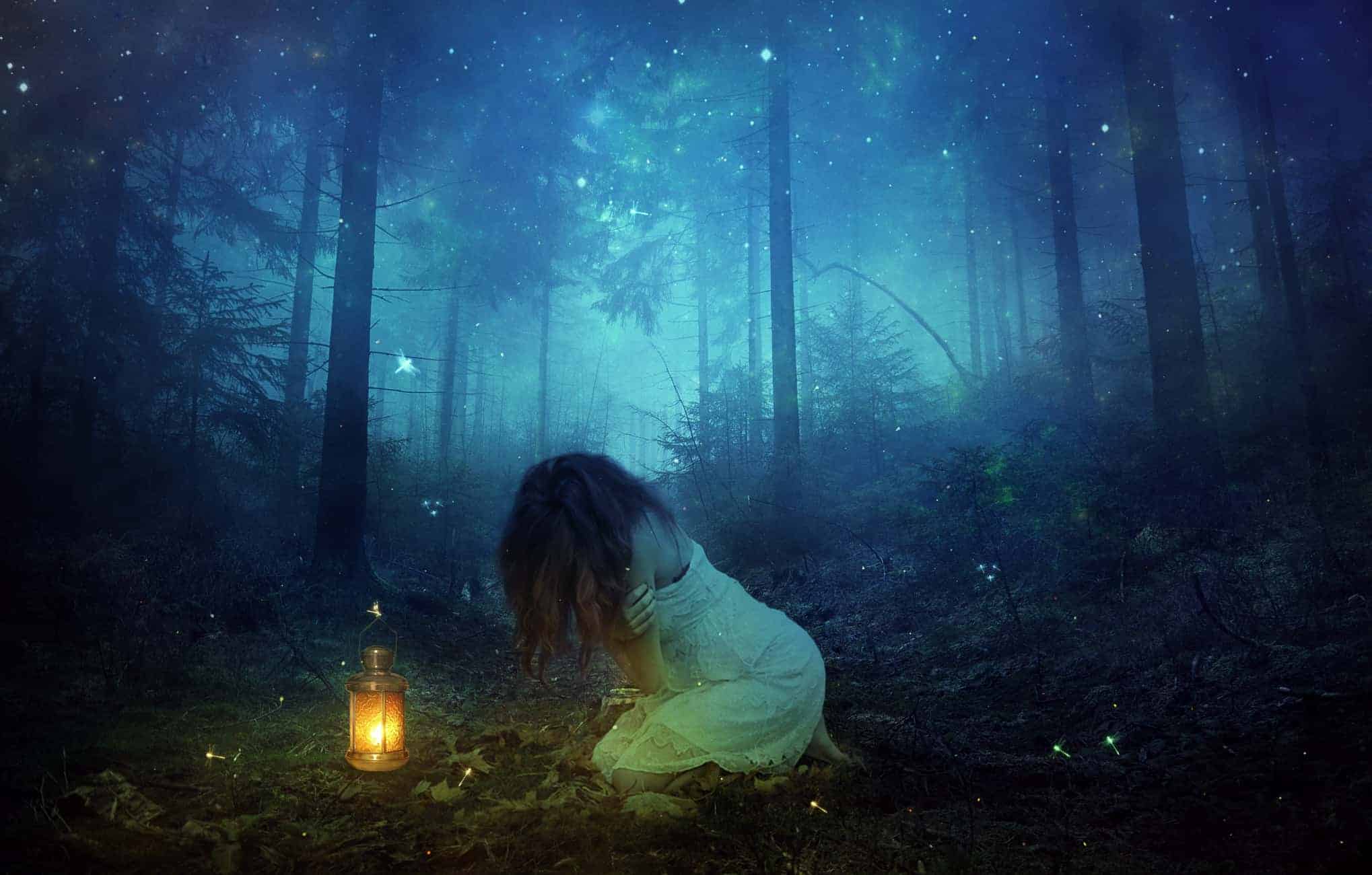